The International Council on Mining and Metals (ICMM) has admitted Alcoa, a US-based producer of bauxite, alumina and aluminium products, as its 27th member company 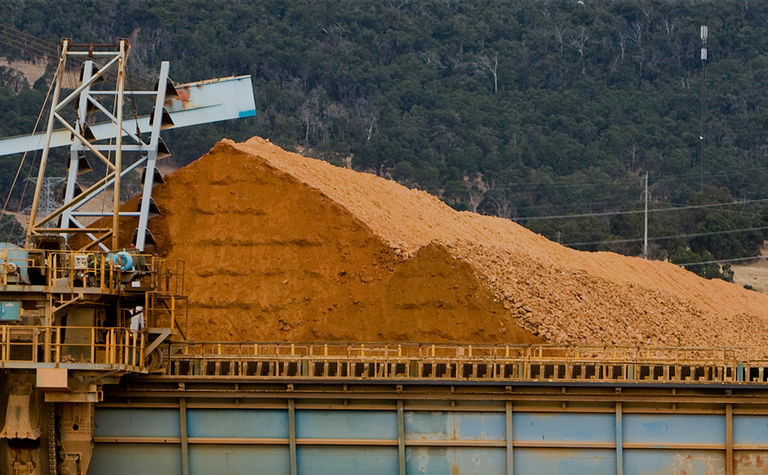 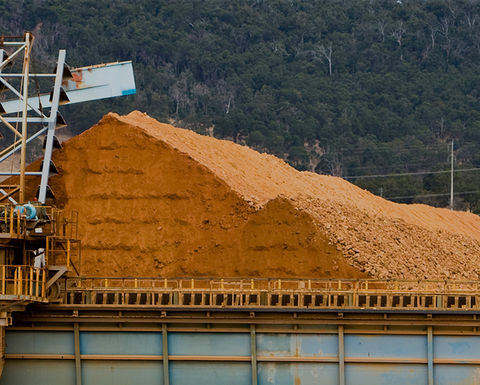 ICMM confirmed the company underwent "a rigorous and independent assessment process" to confirm its sustainability policies were in alignment with the 10 principles of the council's ‘Sustainable Development Framework'.

Founded in 1888, Alcoa is a publicly traded company headquartered in Pittsburgh, Pennsylvania, with a presence in 12 countries across six continents.

Alcoa said it had been recognised for "using advanced practices through all stages of operations" in bauxite mining; this included "industry-leading rehabilitation methods" in areas with high biodiversity value.

It currently operates bauxite mines in Brazil and Australia and has joint venture mines in Guinea and Saudi Arabia.

ICMM CEO Tom Butler said: "Alcoa was named to the 2019 Dow Jones Sustainability Indices (DJSI) as an aluminium industry leader, and we look forward to learning from its significant sustainability experience, particularly in the area of biodiversity."

Alcoa, together with Rio Tinto, is also part of the Elysis joint venture, which aims to commercialise a carbon-free aluminium processing technology. The JV, which is supported by Apple, began constructing its Elysis R&D centre in Quebec, Canada, earlier this year.

MVR unit will have a 3 megawatt capacity and be completely powered by solar and wind generated elect...