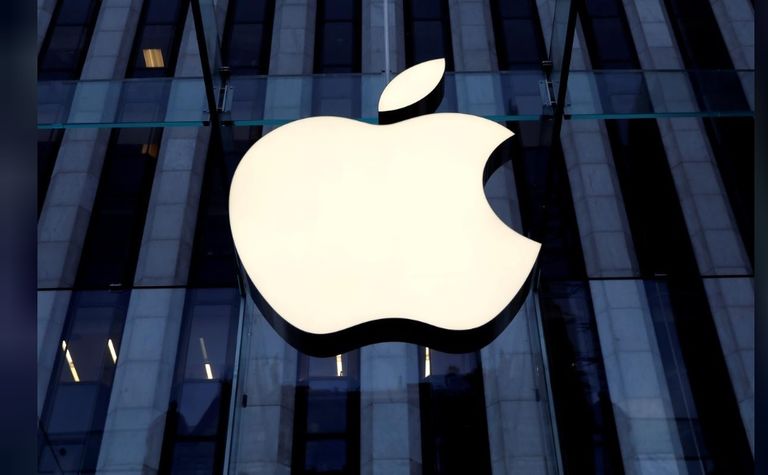 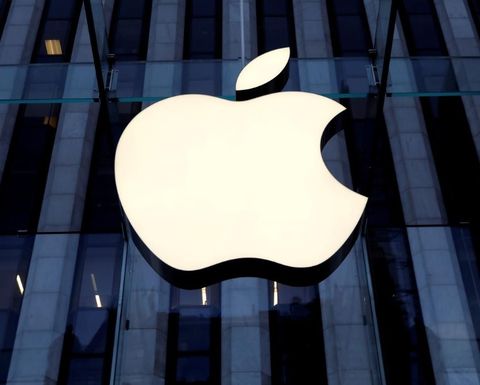 The Apple logo at the entrance to the Apple store on 5th Avenue in Manhattan, New York, US

The batch of aluminium was made without any direct carbon dioxide emissions using an Elysis carbon-free aluminium smelting technology.

Elysis is a joint venture of Alcoa Corp and Rio Tinto that is based in Montreal, Canada. It was announced last year with C$144 million (US$108.6 million) in funding from the two companies, Apple and the governments of Canada and the Canadian province of Quebec.

The aluminium will be shipped this month from an Alcoa research facility in Pittsburgh, US, and used in Apple products, although the technology company did not say which ones.

Vincent Christ, chief executive officer of Elysis, commented: "This sale is an important milestone for Elysis and a sign of our progress over our first year of operation. It confirms the market interest in aluminium produced using our breakthrough Elysis carbon-free smelting technology. We are continuing to progress further development of our technology, with our focus on bringing it to market to revolutionise the industry."

Aluminium is carbon-intensive to produce. The smelting process involves passing electrical current through a large block of carbon called an anode, which burns off during the process and releases carbon dioxide into the atmosphere.

The carbon-free move is a response to consumer, activist and investor demand that miners and manufacturers show they are working to lessen their impact on climate change.

Lisa Jackson, vice president of environment, policy and social initiatives at Apple, stated: "For more than 130 years, aluminium - a material common to so many products consumers use daily - has been produced the same way. That's about to change."

Apple uses aluminium housings for many of its electronics, including iPhones, Apple Watches and Mac computers. Last year, the company introduced Mac models that use recycled aluminium.

The Alcoa-Rio joint venture wants to commercialise a technology by 2024 that uses a ceramic anode to make aluminium and emits only oxygen, eliminating direct greenhouse gas emissions from the smelting process.