Volvo Trucks, which recently started sales of electric trucks in the urban transport sector, has unveiled electric concept trucks it intends to use to gauge interest for the technology in construction operations and regional distribution 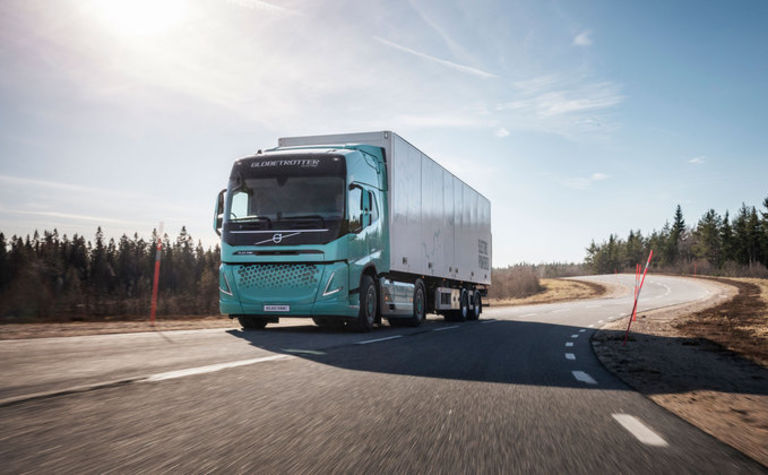 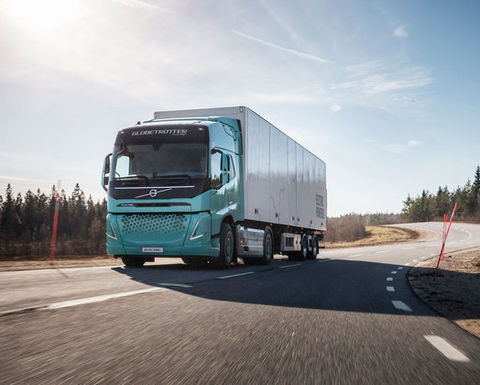 "[Volvo] believes that electrification can become a competitive alternative also for heavier trucks," the company said, adding that it sees "great potential" for these applications longer term as well.

"To explore and demonstrate the possibilities, [we have] developed [these] concept trucks."

The equipment manufacturer said it would be keeping the focus on the areas of construction and transport, at least for now; it will start with selected customers in Europe to pilot a small number of future electric vehicles.

Once it can collect feedback from that, it is anticipating more extensive commercialisation to follow later.

Volvo Group is no stranger to electrification projects, including Volvo Construction Equipment's Electric Site and Volvo Trucks' electric, connected and autonomous vehicle Vera. While the final applications for these innovations have yet to be decided, testing has taken place at quarries and ports. For example, Volvo's autonomous solutions, part of a new business area, will be offered to customers in the mining segment.

Volvo Trucks president Roger Alm said: "To increase demand for electrified trucks, the charging infrastructure needs to be rapidly expanded, while stronger financial incentives must be created for hauliers who act as pioneers by choosing new vehicles with a lower environmental and climate footprint."

The advantages are certainly well known, one of the most significant being zero exhaust emissions during operation. Volvo said other benefits included an overall improvement to the work environment for drivers, such as low noise levels.

"[Reduced emissions] will have a significant and positive effect on air quality in cities with many ongoing construction projects," the OEM said. "Due to the lack of noise disturbance, these trucks also make it possible to perform transport operations for more hours per day, which opens up new possibilities for streamlining operations."