Cobalt producer Glencore has begun the onboarding process to obtain full membership in the Responsible Sourcing Blockchain Network (RSBN), an industry collaboration using blockchain technology to back responsible production and sourcing between mine and market 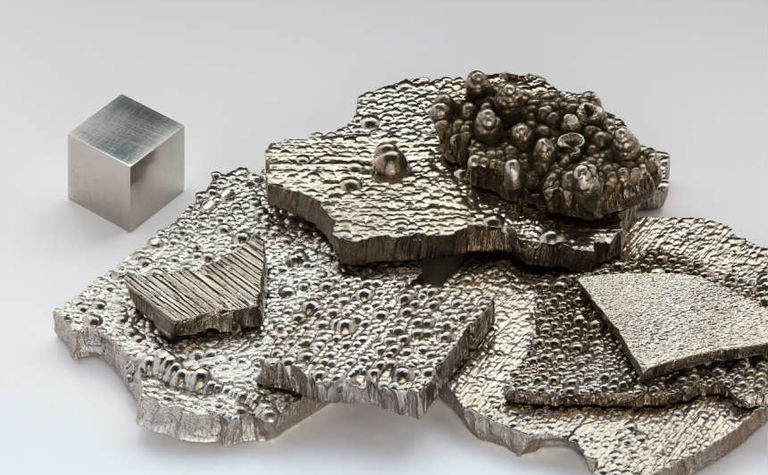 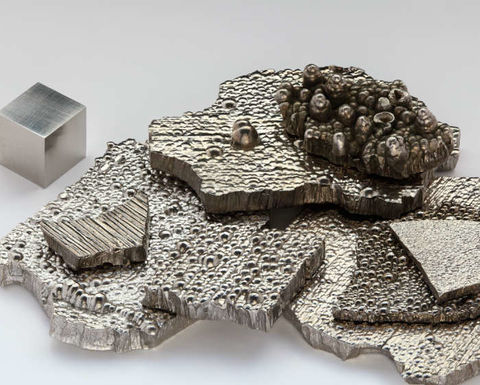 RSBN's platform is focusing on both traceability and verification for numerous minerals and metals, including cobalt, as well as mica, tantalum, tin, tungsten and gold

Officials said joining the ranks of RSBN would help it to deliver "improved supply chain traceability and transparency", while also integrating its good practices with partners on the supply chain.

According to RSBN, which is made up of miners, refiners and automakers, its platform is focusing on both traceability and verification for numerous minerals, including cobalt as well as mica, tantalum, tin, tungsten and gold. The blockchain has progressed beyond proof of concept and is on track to being commercially operational in the first half of 2020.

Following the onboarding process currently underway, Glencore is hoping to obtain full membership by the end of February 2020. Its initial participation focus will be cobalt.

"RSBN plays a key role in advancing the sustainable partnership between the producers of commodities that will enable the transition to a low-carbon economy and key consumers around the world," Glencore's copper and cobalt marketing head Nico Paraskevas said.

RSBN is built upon the IBM Blockchain platform, powered by the Linux Foundation Hyperledger Fabric and assessed by RCS Global Group; it is designed for cross-industry adoption and is network accessible to companies at every tier of the global value chain.

Glencore was also one of several players in the establishment of the Mining and Metals Blockchain Initiative.

The pilot of the ReISource solution will launch this year