The US Mine Safety and Health Administration (MSHA) has confirmed the US recorded a record low number of fatalities in the 2019 calendar year, with 11 in coal and 13 at metal/non-metal operations 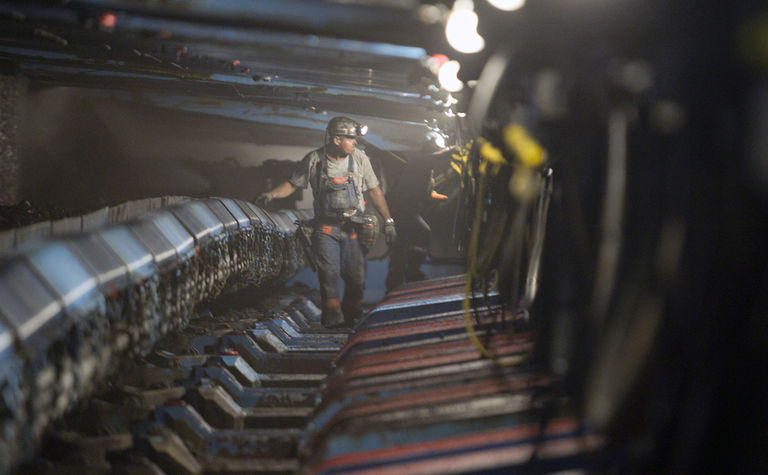 This is the fifth time in MSHA's 43-history whole-year tallies fell below 30 fatalities.

The states with the worst record were Kentucky and West Virginia, with four fatalities each over the year. Two each were reported in Pennsylvania, Tennessee and Texas.

The agency did acknowledge that there were two current cases under investigation by its staff that could result in chargeable fatalities and add to the final count. If that occurs, the 2019 total will become the second lowest number of fatalities ever recorded in US mining.

The improvement in the nation's numbers comes after two years, 2017 and 2018, when the number of deaths related to powered haulage incidents, such as vehicle-to-vehicle collisions and conveyor belt accidents, rose.

MSHA, which said it responded to the uptick with an educational campaign and new rulemaking, saw powered haulage accidents drop in 2019 - making up about 25% of all mining fatalities (down from 48%).

Assistant secretary for mine safety and health David Zatezalo said that the US industry was demonstrating that it was becoming more proactive in the elimination of safety hazards. However, he feels mining can do even better.

"A disproportionate number of mining deaths involved contractors, and we saw an uptick in electrocution accidents, with three deaths and another two close calls," he said.

"In response, the Mine Safety and Health Administration launched a targeted compliance assistance effort, visiting thousands of mines to educate miners, operators and contractors on procedures that could prevent accidents like these."

The agency made headway in its dust reduction efforts last year, collecting 147,500 samples from coal and metal/non-metal mines - a record high.

The nation's metal/non-metal mines also had the second lowest-ever elemental carbon concentration on average and average total concentrations since 2009.