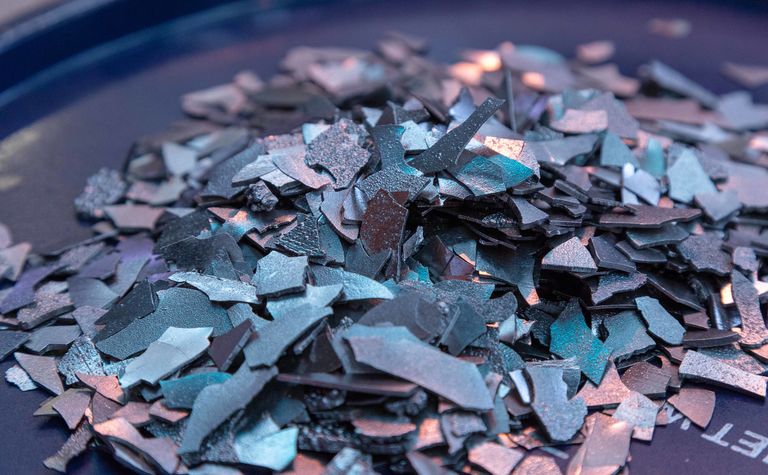 Neither financial nor timeline details were released, but ERG said the plant - which would produce nickel-cobalt-manganese (NCM) precursor materials for electric vehicles - would get its supply of cobalt hydroxide from the company's Metalkol RTR facility.

The group expects the planned project to be developed in two phases. The first one would produce around 90,000 tonnes of NCM per year following two years of construction; a second step, an expansion, would hinge upon market conditions.

"Our vision for a green economy is at the core of our continued commitment to supply the most critical materials for the global battery sector, and we are leading industry efforts to ensure the sustainable, traceable cobalt sourcing in supply chains across Europe, North America, South Korea and Japan," CEO Benedikt Sobotka said.

"Together with our partners, we are currently considering multiple locations for the development of the precursor plant."

The source asset for the project, Metalkol RTR, is run in accordance with ERG's Clean Cobalt Framework. It is a historical tailings reclamation and environmental restoration facility producing copper cathode and cobalt in hydroxide.

When the second-phase expansion is eventually completed, ERG said the operation is projected to become one of the largest producers of cobalt globally upon.

Sobotka noted as well that, for the precursor plant, the group would source nickel sulphate from third parties or produce it itself with nickel raw materials mixed hydroxide precipitate (MHP) or mixed sulphide precipitate (MSP).

Lithium salt on the table