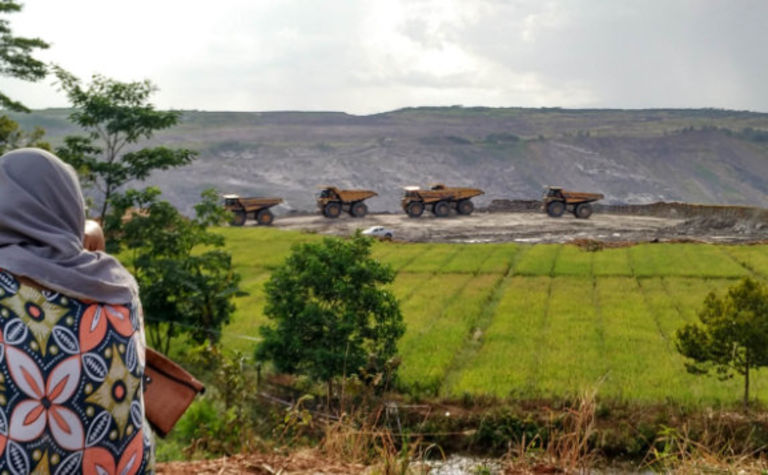 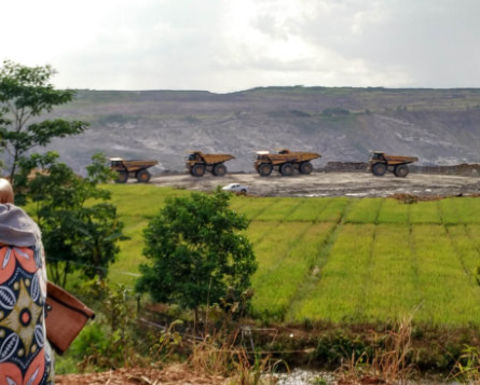 While there were examples of responsible practices from a variety of companies in the report, RMF said these were inconsistent within companies and across the sector as a whole

The Responsible Mining Foundation (RMF) today released its RMI Report 2020, highlighting the tendency of miners to gloss over negative effects - that do not align with the UN Sustainable Development Goals (SDGs) - in their sustainability reporting.

RMF CEO Hélène Piaget said: "The SDGs provide a valuable societal framework for reporting and action on economic, social and environmental concerns, but an unbalanced emphasis on the ‘good' that companies do may obscure the negative impacts, be they inherent or unintentional, that may impede the achievement of the SDG goals.''

The one-year, "evidence-based" study looked at 38 large-scale mining companies operating across more than 780 mine sites in 45 countries, accounting for 28% of global mining activity based on production value.

While the 2020 update showed a modest improvement on many issues by companies that were also assessed in 2018, RMF noted that this was mainly due to companies making various commitments rather than evidence backing up concrete actions.

"So while commitments are a step in the right direction, the mining sector as a whole would benefit - both in terms of its performance and its trust-building with other stakeholders - from being able to demonstrate more consistent implementation of commitments across operational portfolios and across issues," the independent research organisation said.

Accordingly, this implies a disconnect between mining companies' policies and actions taken at mine sites.

Moreover, RMF claimed that the miners were unable to show evidence of sharing valuable mine-site information around issues that would be of interest to communities, workers, governments and investors - such as  local procurement, grievances or air and water quality.

Referring to recent mine tailings dam failures in Brazil and elsewhere, Afshin Mehrpouya, associate professor at HEC Paris and member of the RMF board, said that such events "put into stark perspective companies' claims of responsible mining".

The events did however result in an investor-led demand for mining companies to disclose data on their tailing storage facilities.

"While the trust-deficit with society is recognised as the number one risk for mining companies, the RMI Report 2020 acts as a prompt to the industry to eliminate the need to respond to multiple information requests," Piaget said.

"By proactively making EESG data available - starting at individual mine sites and in open data formats companies can help to build trust, limit risk, and show respect. In fact, more proactive data disclosure will reduce the demand for companies' reporting."

RMF is primarily funded by the governments of Switzerland and the Netherlands, as well as the Triodos Foundation.