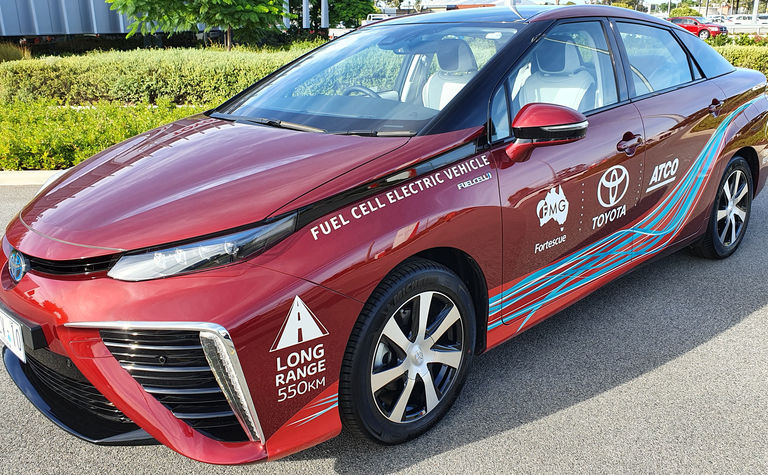 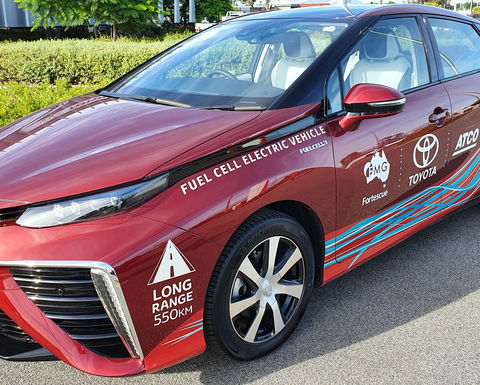 The planned project will be located at ATCO's existing facility in Jandakot, and will allow both companies plus third parties to refuel their respective hydrogen-powered machines.

Also included will be a fleet of Toyota Mirai fuel cell electric vehicles from Toyota Motor's Australian unit, according to the iron ore miner.

Neither company has disclosed the financial details of the plan, but did confirm there could be wider deployment for it across the state.

"The project will serve as a showcase for hydrogen mobility in WA and support the transition to the next generation of zero-emission transport," said Elizabeth Gaines, CEO of Fortescue.

"As the world moves towards a lower carbon future, hydrogen has the potential to play a key role in the future energy mix, and we want to ensure we remain at the forefront of Australia's renewable hydrogen industry."

Pat Creaghan, managing director in Australia for ATCO, added that the company wants to expedite a global transition to a net-zero emissions balance in the future. In that vision, he believes hydrogen will play a role.

"ATCO's Clean Energy Innovation Hub has been generating and testing the use of renewable hydrogen for more than six months in gas blending and power applications," he said.

"The hub provides a fantastic base from which to partner with Fortescue to contribute to Western Australia's burgeoning renewable hydrogen industry."

So far, the companies have not confirmed a timeline for the plan. ATCO and Fortescue have, however, already sought funding under the Western Australia Renewable Hydrogen Fund and are awaiting the outcome of the submission.