Japanese utility JERA has pledged to shut down all coal-fired power plants it classes as inefficient by 2030. 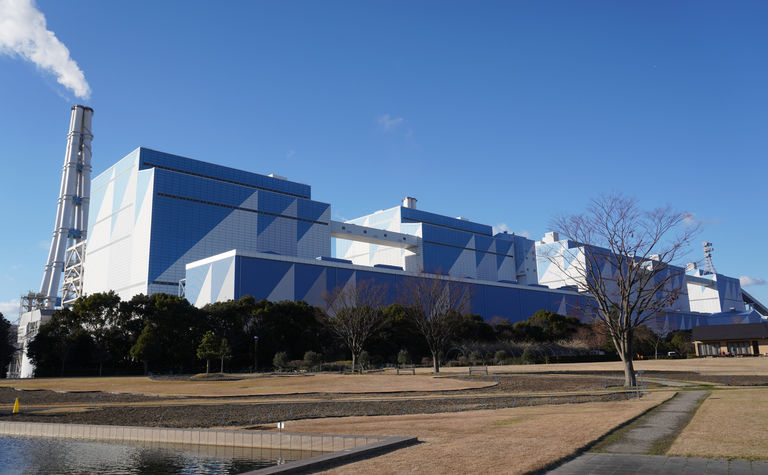 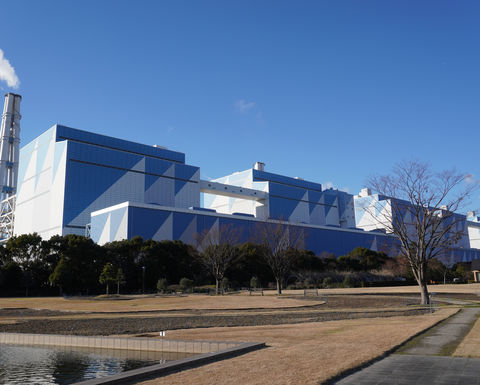 It is estimated if this technology was applied to coal-fired power plants in the United States, China, and India, that the CO2 reduction effect would total 1.2 billion t/yr, equivalent to Japan's annual CO2 emissions.

JERA, which is a thermal power and fuel joint venture between Tokyo Electric Power Company Holdings and Chubu Electric Power,  withheld the exact number of closures it plans.

"Setting these goals is an essential qualification for remaining to be an energy company and an entry ticket for doing business in the global market," Hisahide Okuda, managing executive officer at JERA, told a news conference.

The Tokyo government, which is yet to provide its own definition of "inefficient," revealed plans in July to accelerate the closure of older coal power plants by 2030.

The government plans to consider new rules, tax incentives and other measures to ensure Japan achieves its goal to lower coal's share of the country's power mix to 26% by 2030, from 32% now.

JERA also set 2050 as a target for zero emissions, saying it aims to boost renewable energy centred on offshore wind-power farms, and use ammonia and hydrogen at its thermal plants.