Russian coal producer Mechel has pledged to spend 1.5 billion rubles(US$19.6 million) on a series of measures that will reduce the Chelyabinsk Metallurgical Plant’s impact on regional water resources. 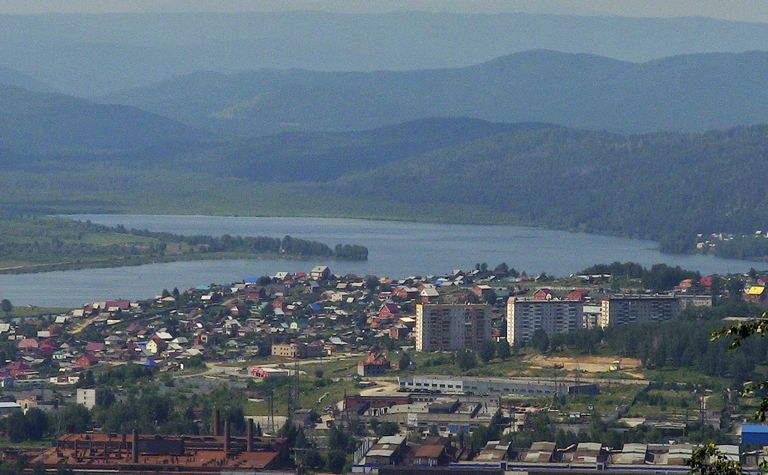 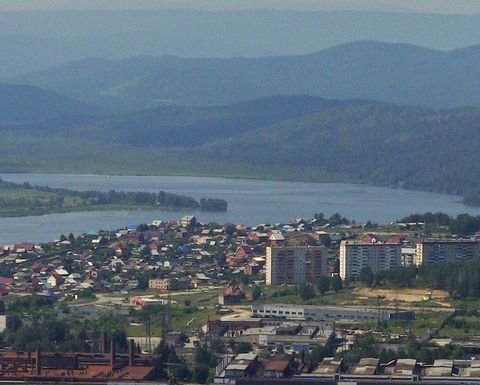 The deal will reduce the discharge wastewater into the Miass River

Chelyabinsk plant will stop wastewater disposal at the Kashtak and Pershino discharge points under the agreement, and provide new cleansing equipment for the discharges at the pond at Balandino.

It will also upgrade water recirculation systems, increase the use of closed-cycle water to reduce waste disposal, and improve the efficiency of its storm-water drainage system.

"Ecology is not only about clean air, but clean water too. It is important for all our industrial facilities to remain within the limits of ecological norms", said Texler.

"Today we secured in writing an agreement on solutions which will, within a few years, bring the discharge of all industrial wastewater into the Miass River practically to a halt.

"Mechel-Coke will completely stop discharging wastewater, while Chelyabinsk Metallurgical Plant will dramatically cut down on the discharge as two of the collector ponds will stop emitting wastewater into the river completely."

Mechel PAO's Chief Executive Officer Oleg Korzhov said that the efforts will reduce wastewater discharge into the Miass River to one-third of its current levels, but noted that his firm will only be able to determine exact figures for the reduced impact and investment once an ecological audit has been completed.

The company has also signed an air quality agreement with the region in 2019 that aims to reduce emissions by 14,200 t/yr at a cost of R10 billion rubles (US$131 million).

In March, Chelyabinsk Metallurgical Plant launched two key industrial objects after a major overhaul — the construction of blast furnace #4 and oxygen converter #1. Both facilities were practically rebuilt anew, with the converter now equipped with a modern three-stage gas treatment system.

Mechel to double equipment spending in 2022

Longwall starts up at Southern Kuzbass