The World Gold Council (WGC) has released the report “Gold and Climate Change: The Energy Transitions” outlining the industry’s impact on the climate in the coming decade as well as the importance of gold’s energy transition toward a net zero goal. 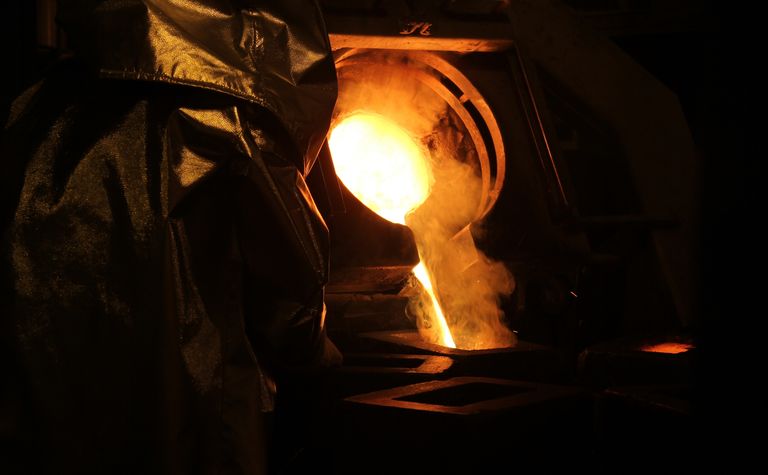 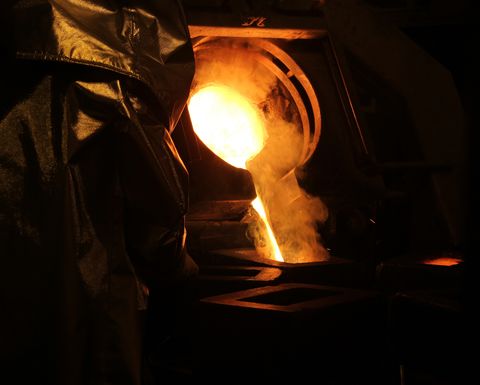 The World Gold Council has released its newest annual report on the industry. Photo: Newmont

In the newest analysis, WGC said it worked alongside Wood Mackenzie to examine opportunities in more detail, particularly opportunities for gold mining to decarbonize its power sources, that could result in emissions reductions that would be at a scale and speed "sufficient to achieve climate targets".

"Recognising that action is needed over the next decade if net-zero carbon targets are to be feasible, the report evaluates the impacts of reducing gold mining's power emissions by 2030 to assess what would be required to be consistent with the Paris [Agreement]-aligned target of ‘well below 2º Celsius'."

A top finding in the report is that, based on gold mining's current status and known plans, the WGC projects a 35% drop in power used in gold production by 2030. That reduction stems from a growing decarbonisation of grid-sourced electricity, plans by gold mines to replace direct site-generated fossil fuel-based electricity with grid connectivity and increased renewable energy use.

If current transition plans for the lowering of carbon power sources become commonplace sector-wide in the coming 10 years, the council believes gold mining power emissions could see a potential further 9% reduction by 2030 - which, combined with the other changes, should put a 1.5-degree Celsius target within reach.

"Accelerating and expanding these actions will make achievement of Paris-aligned climate targets feasible," the group added.

"For example, the combined replacement of 20% of the power supply from both grid and direct fossil fuel sources with renewables should support industry alignment with the 1.5 degree Celsius target."

WGC also said the ongoing transition will be well-supported by a continued improvement in the economics and practicality of renewables, along with enhanced energy and operational efficiency and technological advancements.

"Local and national factors will continue to play an important role, not least given the policy environment that governs the use of certain power sources in different jurisdictions," it noted.

Council chair Randy Smallwood, who also serves as CEO and president of Wheaton Precious Metals, said climate change is a global obstacle, but it is also an opportunity for the the gold mining sector to reduce its emissions and help improve the environment.

"This new report not only shows what we as an industry have accomplished, but also highlights the improvements the industry is striving to make over the next decade and looking even further ahead at 2050 in trying to achieve the Paris climate targets," he said.