The National Energy Technology Laboratory (NETL), which has been backing research into extracting rare earth elements (REEs) at West Virginia University, US, is marking new process milestones in its work at the Rare Earth Extraction Facility (REEF). 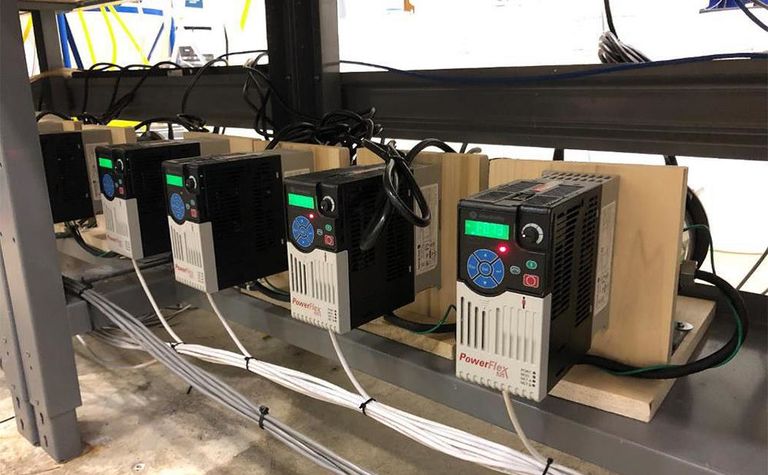 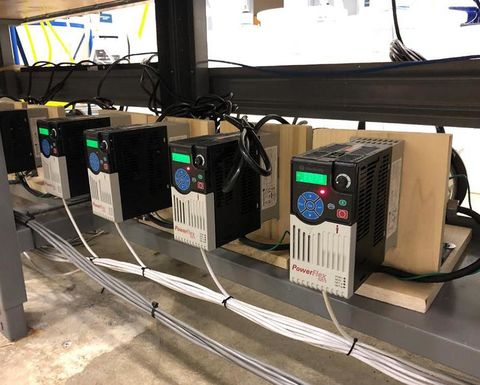 NETL is a US Department of Energy national laboratory

The groups, which have been utilising coal resources from the surrounding Appalachian region have reached partial automation of the recovery process and exceeded initial goals for REE recovery and purity.

"The REEF is now partially automated with the help of WVU's project partner, Rockwell Automation, allowing the research team to develop continuous processing for extraction of high-grade REE concentrates from solid acid mine drainage (AMD) precipitates," NETL said of the progress.

"For example, the purities of extracted REE product grades is more than 90%, far exceeding the original project goal of 2%. Recoveries generally exceeded 60%, while heavy REEs consistently exceed 45% of the total REE production."

Techno-economic analyses have shown that overall economic viability for REE extraction from AMD resources is linked significantly to the grade of feedstock entering acid leach tanks.

Its next goal is for the WVU researchers to automate additional REEF features that will increase performance and efficiency while decreasing costs.

"The research conducted at WVU continues to be a source of encouragement," NETL federal project manager Jessica Mullen said.

"While there is still more work to be done, these researchers have demonstrated that Appalachia can be an attractive source of domestic REE production. If optimised, we may one day see AMD as an opportunity for economic growth instead of just a waste product, all while cleaning up the environment in the process."

The REEF facility was designed, constructed and commissioned in 2018 under a cooperative agreement. Its goal is to demonstrate that AMD precipitates from mines can be transformed to revenue streams using ALSX.

NETL is a US Department of Energy national laboratory created to find solutions to American energy challenges.

The US DOE's Office of Fossil Energy is investing US$6.9 million in REE research