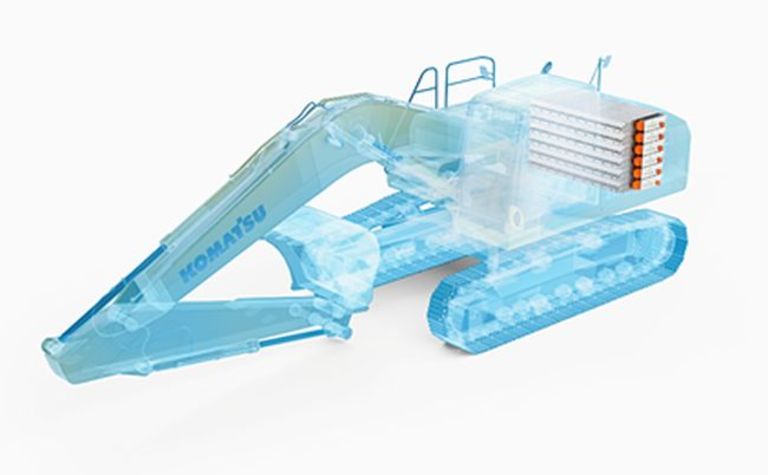 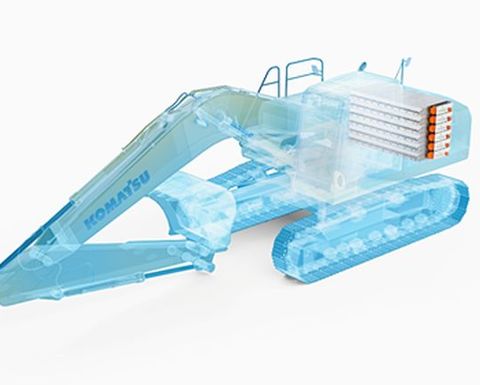 The equipment, which will carry the Proterra Powered battery-electric badge, is Proterra's foray into off-the-road vehicles. The initial excavator unit will see proof-of-concept development by the end of this year with the target of commercial production and availability in 2023-2024.

Proterra's battery packs are manufactured in the US, it said, noting that the packaging flexibility of its battery platform is suited to optimal placement on the middle-class machines. It also negates the traditional need for a counterweight to balance hydraulic arm movements on the excavator.

"What's working in our battery-electric transit vehicles on roads across North America can work off-road, too. We look forward to collaborating with Komatsu to deliver the benefits of emissions-free, quiet Proterra Powered vehicles to more communities around the world."

Komatsu first released a hybrid excavator in 2008, which it referred to as the world's first. Proterra has worked to date in on-road vehicles such as buses and vans.