Brazil-based miner Vale has created a new sustainability division, in a nod to the ESG agenda, its carbon-neutral by 2050 goal and other commitments following the 2019 fatal Brumadinho tailings dam failure. 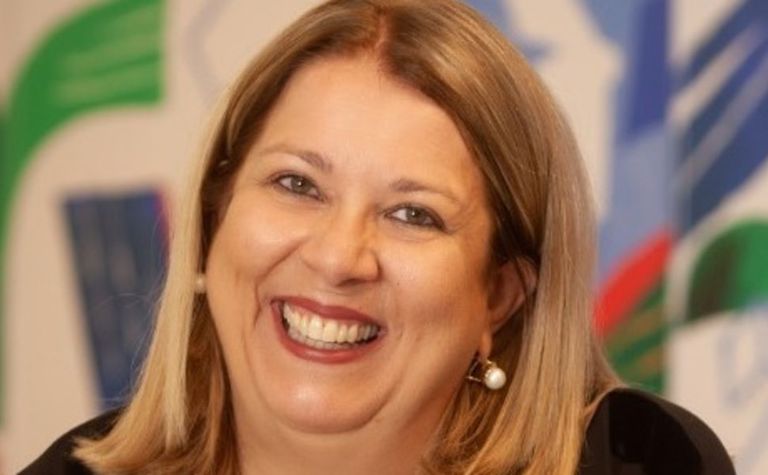 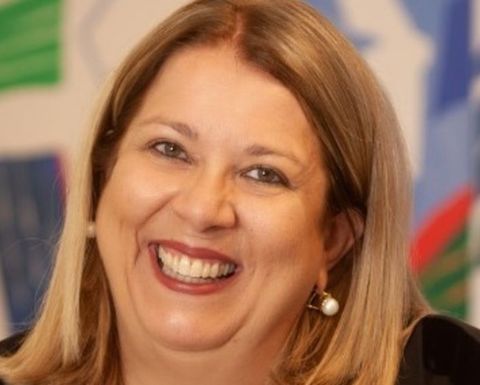 Pinto e Paiva is set to start on March 15, having held the same role from 2019 until this month at Brazilian pulp and paper company Suzano.

"With the growth of the ESG agenda and to continue delivering the results of the commitments made in its new pact with society, the board of directors has decided to establish an executive office exclusively for the sustainability theme," Vale said.

It said the sustainability area had undergone a profound restructuring over the past four years under Luiz Eduardo Osorio's leadership.

He would now focus on his role as executive director of institutional relations and communication, Vale said.

Vale is due to release its 2020 financial results on February 25.

Its shares (BZ: VALE3) are near a five-year high reached in January, closing on Friday at BRL97.77 to capitalise it about BRL501 billion (US$93 billion).