Graphite- and gold-focused Volt Resources has joined the ranks of the European Battery Alliance ahead of a planned graphite business acquisition. 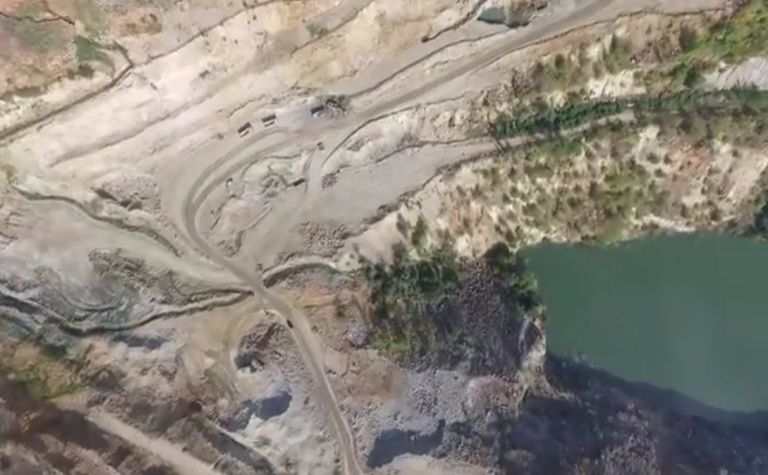 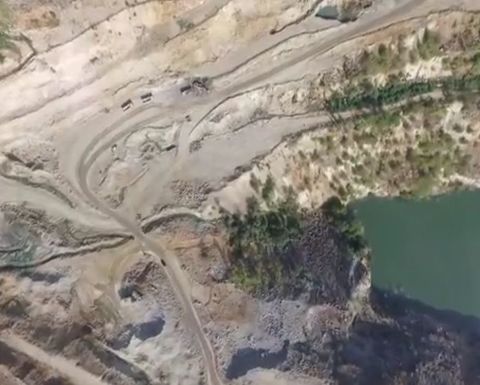 The company said April 15 the EBA membership will help it to build relationships and access capital to support its graphite expansion and development plans, as part of its strategy to ultimately become an integrated graphite mine and mattery anode material producer.

"Membership of the EBA250 network will facilitate that process and position Volt and its potential European graphite business as an early leader of graphite production and downstream products in Europe," MD Trevor Matthews said.

The EBU, which includes the European Commission, EU member states, the European Investment Bank and more than 600 industrial, innovation and academia stakeholders, was first formed in 2017. At the core of its mission is building a strong pan-European battery industry to build the region's growing market.

Other participants in the battery value chain include Tesla, Volvo, CATL and Albemarle.

Among the EBA's plans that line up with Volt's business goals: creating and sustaining a cross-value chain ecosystem for batteries, including mining, processing, materials design, second life, and recycling within the EU; and facilitating the expansion/creation of European sources of raw materials.

Currently, Volt is progressing with due diligence and definitive agreements as it relates to its 70% takeover of the Zavalievsky group of companies (ZG Group).

The operator's graphite mine and processing facilities are located near Zavallya, about 280 kilometres south of the Ukraine capital of Kyiv.