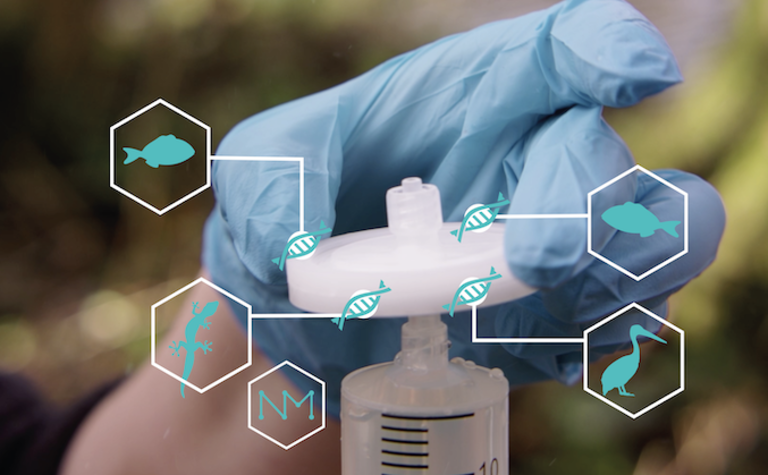 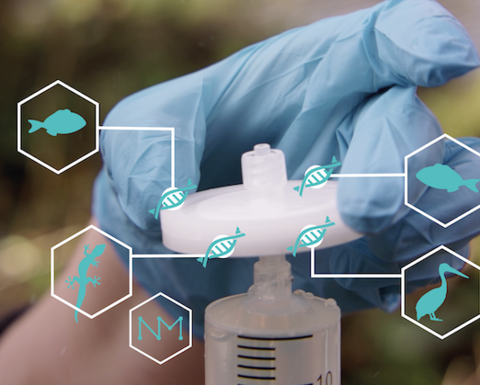 British-listed multinational Anglo American is trialling the use of DNA sequencing technology to gather data on invertebrate wildlife at its Woodsmith project polyhalite fertiliser mine project in northeast England.

The eDNA technology, which were first piloted by Anglo American in South Africa, identifies genetic material - a fingerprint specific to each species - left behind by animals and organisms as they interact with their environment.

Samples taken from water, sediment or soil, are sequenced and compared against reference libraries, through a process called metabarcoding, identifying which species they come from.

Warwick Mostert, Principal Biodiversity at Anglo American, adds: "We knew that eDNA can deliver big data and this just goes to show what can be done with such a quick, safe and simple sampling approach. We can't wait to see the results from other sites".

The samples from Woodsmith have identified 522 distinct taxa representing 100 families of invertebrates, with almost 58% identified to species level, said  NatureMetrics. The data collected from Woodsmith and other selected sites will be fed into the eBioAtlas programme.

Sampling at the pilot sites will continue into 2022 and results will help paint a more comprehensive picture to drive Anglo American's biodiversity decision-making.

The vertebrate data set is also impressive, added NatureMetrics, with more than 67 taxa detected of which approximately 62% were identified to species level.

More than 500 aquatic insect species were mapped, giving an important and sensitive baseline measure of biodiversity and ecosystem condition, from which change can be monitored in future years.

Environmental critics were concerned about the expansion's impact on a glacier