A C$1 billion project to clean up the beleaguered Giant mine in Northwest Territories has begun. 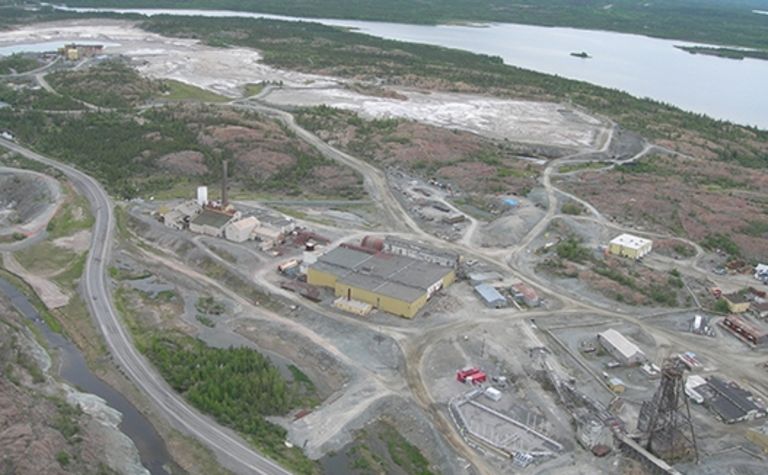 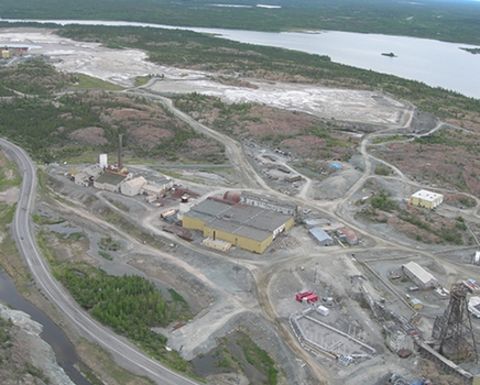 Work has finally begun to remediate the Giant mine.

The mine, which produced gold from the 1940s until 1999, has been an abandoned mine site since 2005. The 900-hectare site is environmentally problematic, containing buildings contaminated with arsenic, toxic soil, and water unfit for use.

The site was contaminated with 13.5 million tonnes of arsenic, The Globe and Mail reported. A creek which connects to Great Slave Lake has also been contaminated.

An estimated 237,000 tonnes of arsenic are stored underground in 13 subterranean chambers, The Globe and Mail reported.

Some C$648 million in contracts to remediate the site have been issued, Canadian Press (CP) reported. Of that, C$313 million will be going to Indigenous-led companies.

The work was expected to be completed in 2031, but the length of the project has now been expanded until 2038.

To address the arsenic issue, the project will sink a total of 858 thermosiphons filled with pressurised carbon dioxide to platforms built over the arsenic chambers. The aim will be to freeze the arsenic.

The clean-up project will also be responsible for cleaning water from the site. Currently, 700,000 cubic meters of water are being treated, while a new plant is in the middle of construction. This plant will treat water and improve it to potability before releasing it into Great Slave Lake.

The mine surface is also liable to sink due to the many underground chambers and tunnels under the surface. The rehabilitation project will fill these holes with cement backfill.

The remediation plan was originally planned to begin in 2014, but the project did not receive a license from local regulators until 2019. The COVID-19 pandemic further delayed the start. The Globe & Mail reported.