Newmont Mining has unveiled its C$160 million water treatment plant at its Porcupine gold mine in northern Ontario. 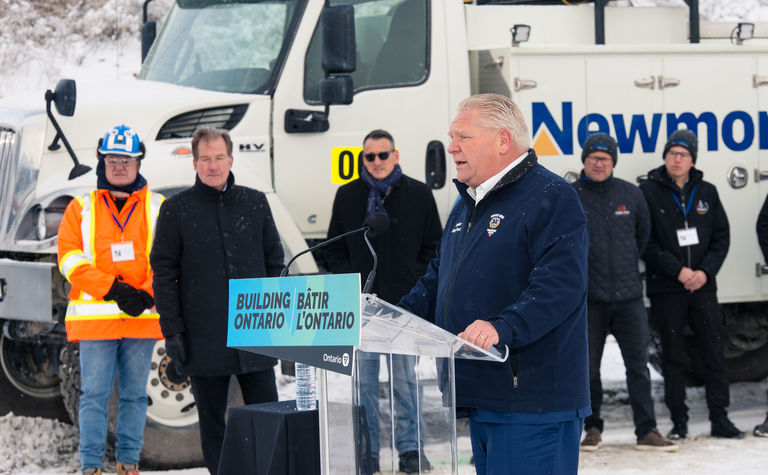 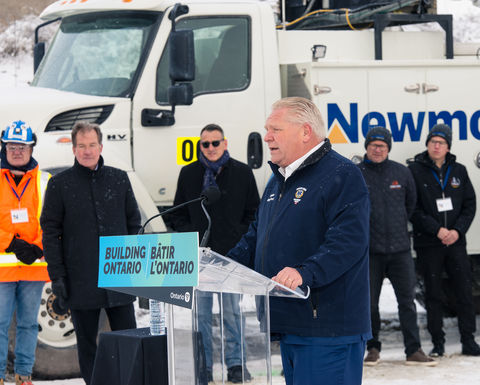 The plant will collect, treat, and return impacted water from the mine. Newmont has been building the plant since 2021. Construction is anticipated to be completed before the end of the year. It will begin discharging next year.

According to Newmont, the plant will have among the lowest effluent discharge limits within the mining sector in Ontario.

The new plant will return up to 13 million cubic meters of clean water to the Mattagami, Frederickhouse, and Upper Kapuskasing watersheds once in operation.

Newmont said that it supports regreening of the Timmins region, the improvement of site water management, and support of the local watersheds.

Porcupine has been producing gold since 1910, and has produced more than 67 million ounces in its mine life. The Dome underground mine ceased operations in 2017, and Newmont extracts approximately 60% of its gold from the Hoyle Pond underground mine.

The mine is the largest employer in northern Ontario city Timmins, employing more than 1,200 full-time employees and contractors.

The construction of the plant is also creating 100 contract jobs.

"This investment from Newmont is a huge vote of confidence in Timmins, our workers and the future of northern Ontario," Ontario Premier Doug Ford said.

BQE Water to service Minto Metals' mine in Yukon through to 2024.