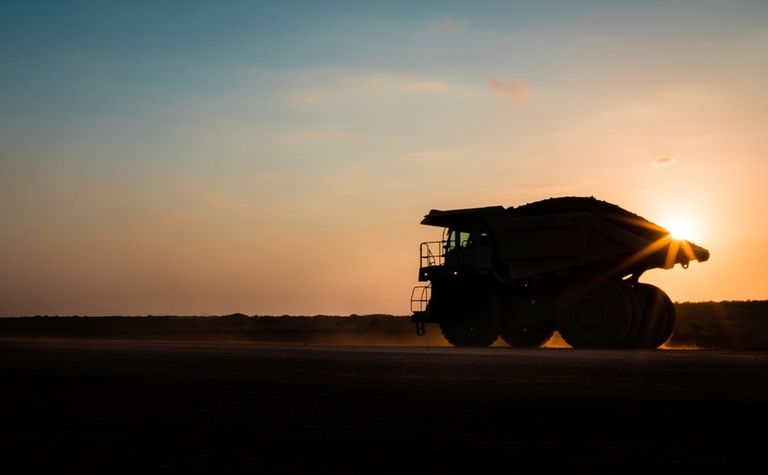 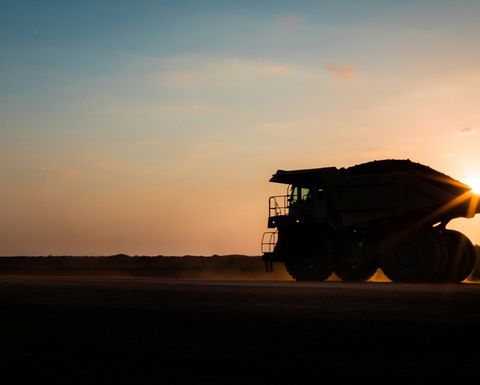 The Global Investor Commission on Mining 2030 has been modelled on the investor-led process following the Brumadinho tailings disaster. It will also be led by institutional investors, chaired by the Church of England Pensions Board and advised by the United Nations Environment Programme (UNEP).

However, its outlook stretches far beyond tailings, to focus areas such as artisanal mining, child labour, the impact of automation and the future workforce, indigenous community & First Nations rights, impacts on biodiversity, climate change, tailings dams, conflict reconciliation, and corruption.

The commission characterises these areas as "systemic risks", and says its purpose will be to identify gaps in global best practice standards, in order to secure mining's future amid the additional pressures generated by the energy transition.

"To achieve net zero requires an expansion of mining. And yet, the industry will not be able to expand without managing inherent systemic risks," said Adam Matthews, chair of the Global Investor Commission on Mining 2030and Chief Responsible Investment Officer of the Church of England Pensions Board.

"These are sector wide issues that require systemic responses if mining is to secure the trust of society to catalyse the flow of capital required for its expansion."

Angelica Amanda Andrade, whose sister was killed in the Brumadinho tailings dam disaster and who will be supporting the work of the Global Commission, said in the commission's press release:

"The issue of a responsible and ethical mining sector is a deeply personal one for me. For so long companies operated with poor standards and a lack of ethics that led to immense death and destruction that could and should have been avoided. We won't accept that anymore. With mining being critical for society and for a low carbon transition, more than ever we need to work together to implement changes towards a sustainable future where safety and respect to life are a priority."

The group's predecessor, the Global Standard on Tailings Management, has had a significant impact on miners' approach to tailings since its inception in 2020.

Faced by investors wielding some US$103.4 trillion in assets under management, miners have had little choice but to strive for better tailings management, and the Global Investor Commission will target similar progress.

ESG risks have been rated the highest concern for mining companies in 2023.

Is AI the solution to mining's unique barriers?