Caterpillar and Newmont Mining, with the support of Cashman Equipment, the Cat dealer in Nevada, US, have entered a collaboration agreement to improve automation technology for underground hard rock mining vehicles 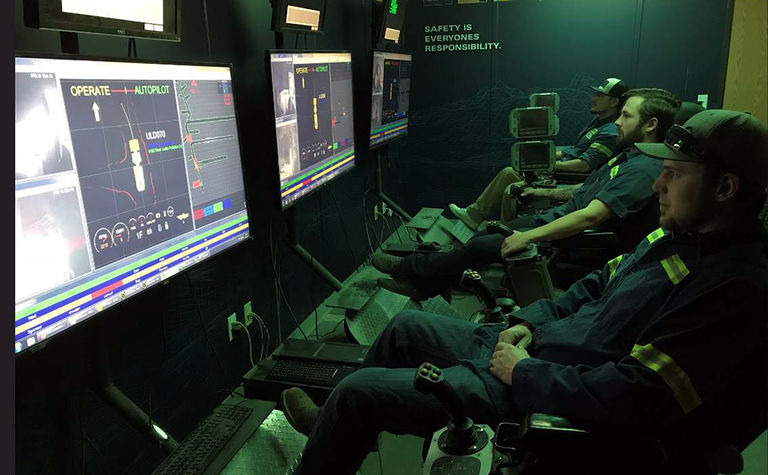 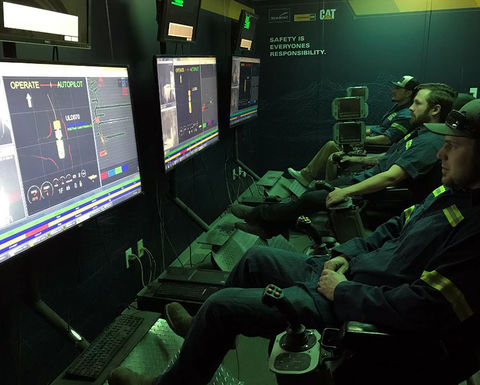 The companies will join forces to improve remote operation of underground loaders, among other things

PRESS RELEASE: The initial focus of the collaborative effort is Command for underground, the Cat system for semi-autonomous and remote operation of underground loaders, which is a technology within Cat MineStar.

"Our business is built on cultivating long-term relationships to generate value for our customers," said Randy Schoepke, underground commercial manager for Caterpillar's mining technology group. "Our agreement with Newmont allows two industry leaders to tackle challenges and push each other to achieve step changes in performance by making best use of real-world experience."

"Through our shared vision with Caterpillar and Cashman - along with senior management commitment - we are tackling a new frontier in mining to improve safety, productivity and costs," said David Thornton, general manager of Newmont's Carlin underground operations. "The agreement provides the platform for new or improved capabilities to be jointly and quickly scoped, piloted, proven and adopted into operations."
The agreement also creates a basis for rapid replication across Newmont's business.

"Through Caterpillar's global business model and dealer network, our Command for underground operating model can be deployed relatively easily at other Newmont mines and generate additional value from the use of common and consistent operating technology," said Mike Wundenberg, Newmont's vice-president of operational technology and innovation.

State-of-the-art communications and Cloud tech seen as the backbone of the Connected Mine.