Evolution Mining and Minnovare have reported that, at the miner’s Cracow operation in Queensland, Australia, the drilling of stopes with Minnovare’s Production Optimiser technology helped record 62% less ore dilution on average than with its existing process 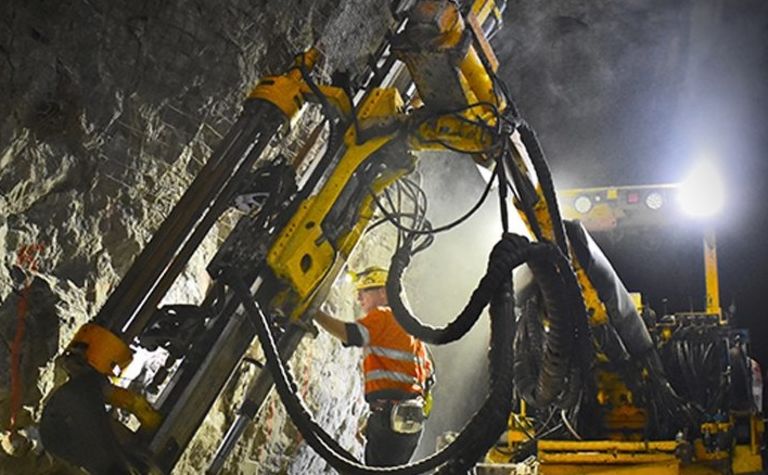 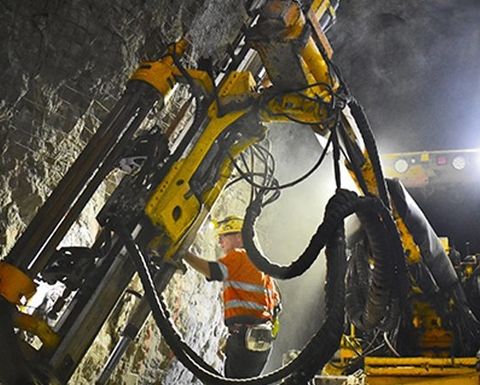 Minnovare, which pulled data from its first six months following implementation of the technology at the underground gold mine, said stoping with Evolution's prior technology returned a 29.8% dilution; after Production Optimiser, it returned an overall dilution of 11.7%.

The results gain even further perspective when a full year of use is considered; using FY17 production data and the equivalent dilution reduction, the pair said, and all factors remaining equal, A$8.2 million (US$5.8 million) more of ore could potentially be recovered while associated costs such as processing and haulage could be reduced by A$4.5 million.

Minnovare's new technology, which can improve blasthole drilling accuracy and thus reduce hole deviation, can be used at sites using any make or model of rig and can work independently of the machine's on-board systems.

Additionally, Minnovare CORE - the software interface of Production Optimiser - can be synced with the mine's planning software. Its digital drilling plans and plods feature allows a mine to drill what was designed through greater visualisation and data capture capabilities between engineering crews and rig operators.

Minnovare managing director Callum McCracken said that Evolution Mining was confident in its technology from the very first day.

"[Evolution Mining] were integral to the early development of the system in 2018, and we're pleased to see the Production Optimiser delivering value for them so soon," McCracken added.

Evolution Mining's Phil Jones said Production Optimiser has given it greater reliability for the future in addition to improving its stope performance.

"With less overall dilution, we're also seeing less variation in dilution across stopes," Joes noted. "We now have the confidence to set more ambitious targets, by considering new mine plans and blast patterns that would previously not have been considered."

A white paper outlining the process and results is available to view here.

In recent months METS company Minnovare has been keeping busy