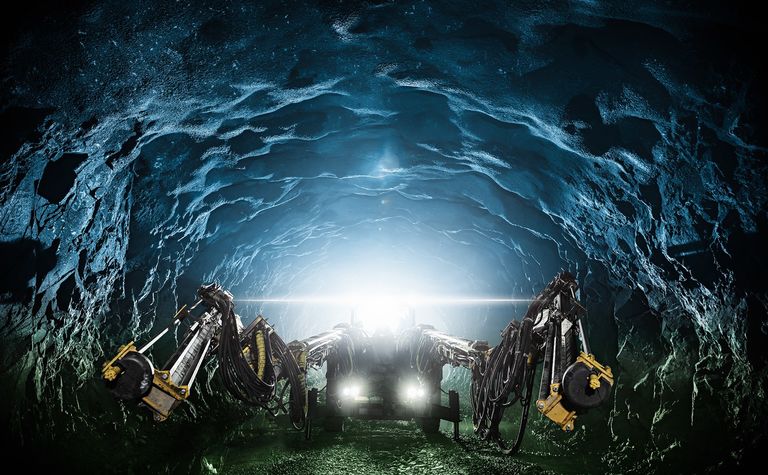 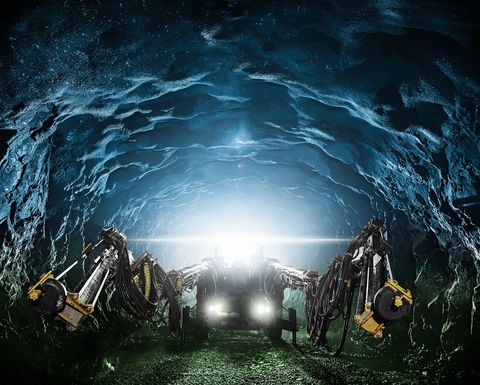 The aim of DP2, one of SUM's four sub-projects, is to test electrically driven, manual and self-steering loaders, drilling rigs and forklifts, which will interact with each other, with people and with other vehicles operating in LKAB's test mine, Konsuln, in Kiruna, Sweden.

"There are several challenges, but one of the biggest is to find smart, simple and above all safe systems for underground transport in mixed traffic," said Hans Engberg, LKAB's project manager for DP2.

"We know that autonomous machines must work together with driver-controlled vehicles in the mine. Many people think that the technology already exists, but it does not. We will be the first with this."

Mariana Forsberg, project manager for the Volvo Group, added: "We started with a survey of LKAB's mining operations. Volvo needs to know what vehicles are in the mine, how and where people will move and how everything works together. From that we will then look at what autonomous solutions can work in the rather special environment that is, after all, an underground mine."

To reach its goal of carbon-free operation, the project team is looking into battery electric vehicles (BEVs), and, particularly, the challenges surrounding the charging of these vehicles in a production environment.

"We're proud of this collaboration between companies in SUM. ABB supplies products that assist in the electrification of Epiroc's powertrain with motors and drive systems, as well as charging infrastructure for Volvo's electric vehicles," said Björn Jonsson, head of industrial automation division Sweden, ABB.

‘Smart' vehicles should also be connected and able to exchange information in real time to create a safer working environment. Accordingly, DP2 will be testing solutions for how the data is to be collected and how it can reach the right person or vehicle at the right time.

"We are still at an early stage in the development of driverless, electric and connected vehicles. Although we have come a long way, there remains a lot of technological development. Just to give an example, we must learn how Epiroc's machines and ours can communicate with each other when testing autonomous loading within the framework of SUM," said Niklas Wahlberg, vice president societal challenges & solutions, the Volvo Group.

The project is supposed to start live-testing in a year's time. LKAB is expecting to have access to the test results by the mid-2020s to help it plan for mining activities past 2030, when the current main levels at Malmberget and Kiruna are projected to be mined out.

ABB committing a team to the project that features experts in digitalisation and research.