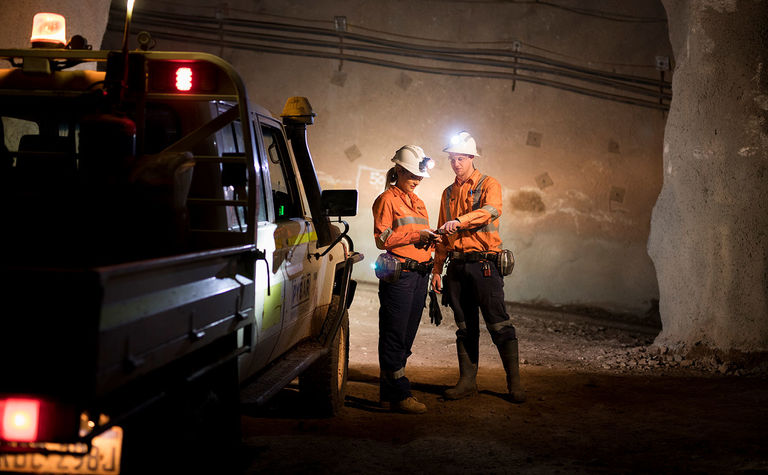 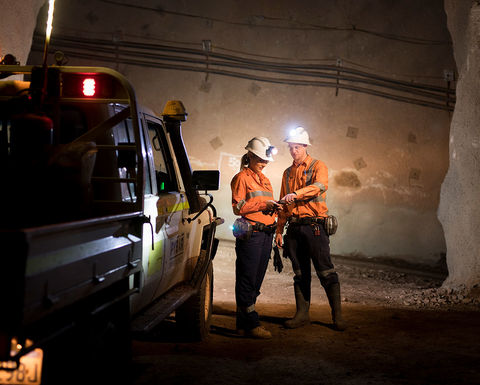 OZ Minerals contracts Epiroc and Mobilaris for the digitalisation of Carrapateena

Epiroc finalised its acquisition of software provider Mobilaris in mid-2017, and has since then won contracts to intergate the MMI platform at several operations, including the Kimberley and Black Rock mines in South Africa.

As part of the new contract with OZ Minerals, the system will be used to digitalise the Carrapateena copper-gold project.

As a result, the miner is looking for gains in production, efficiency and safety.

Working with Mobilaris and Epiroc's underground specialists, OZ Minerals has also developed a detailed plan for the staged rollout of selected MMI features across 2019.

As an open and technology-agnostic platform, MMI should be well suited to the operating environment at Carrapateena.

"OZ Minerals aims to be a modern mining company, and the partnership with Epiroc and Mobilaris will foster enhanced safety and facilitate advanced mining methodologies," said Myles Johnston, general manager at Carrapateena.

Terry Browne, general manager for Epiroc Australia, is also excited by the opportunity to add value and depth to Epiroc's automation offering.

Regional Mobilaris support and the new Epiroc regional application centre in Perth will be able to help customers in Australia.