The team at BHP Mitsubishi Alliance’s (BMA) Broadmeadow coal mine in Queensland, Australia, looked at ways to utilise proximity detection technology to reduce the potential exposure and risk to its people while working underground 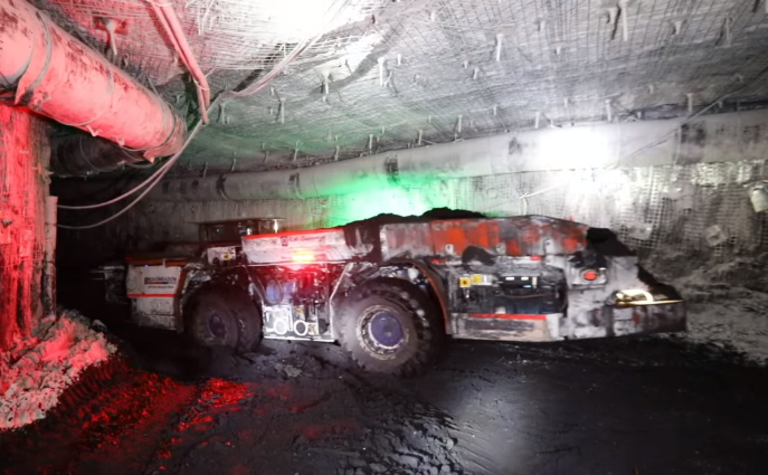 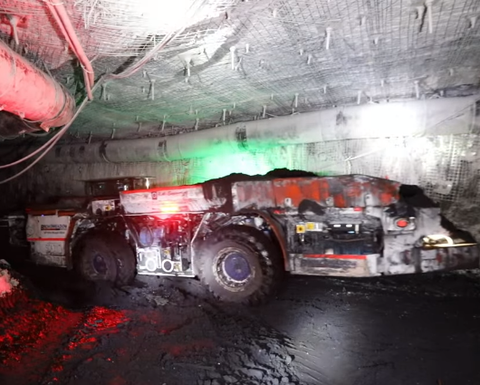 Across the underground mining industry, there have been many incidents, injuries and even fatalities when people have come into contact with mobile equipment underground.

Shuttle cars are one of the more high-risk pieces of equipment in underground mines as they are used to transport coal from the development face to the coal clearance system. These machines can unload hundreds of tonnes of coal per shift and are critical to the mine's operations.

After many months in planning and development, the team launched what it said is an Australian first for coal - rolling out the first ever proximity detection shuttle cars in full auto and stop modes.

Zanette commented: "Keeping our people safe is always our highest priority so implementing this technology is a huge step forward in the future of underground mine safety. It opens up the opportunity for us to use the technology across multiple pieces of mobile equipment and, if implemented correctly, can impact human behaviours in a positive way.

"It also has the potential to be replicated across all of our BHP underground and surface assets and throughout the broader industry, ultimately making mining safer for our people."

When a pedestrian is detected in the Warning Zone, the machine will automatically slow down and the operator and pedestrian are both alerted via flashing orange beacons and alarms on the vehicle and cap lamps (which are worn on each person's helmet).

Once someone enters the Danger Zone, a red flashing beacon and alarms will sound and, importantly, the machine will automatically stop.

Zanette said: "Unique to an underground mining environment, there's moving machinery, noise, limited lighting and confined spaces, so it's fantastic to know that this technology provides an engineering solution on top of the existing controls to help keep our people safe."

The project is currently in trial phase, with two of Broadmeadow's shuttle cars already fitted with the system. All shuttle cars in Broadmeadow mine's development panels are on track to operate the system by the September 2019 quarter.

The project team will be testing this technology on Broadmeadow's other mobile equipment such as personnel transporters, load-haul-dump loaders, shield haulers and selected surface mobile equipment.

Cameras are mounted on equipment to alert operators to pending collisions