Utah-headquartered Autonomous Solutions, Inc. (ASI), a specialist in vendor-agnostic vehicle automation systems, gets a US Army grant to improve the way autonomous heavy vehicles are brought to a halt 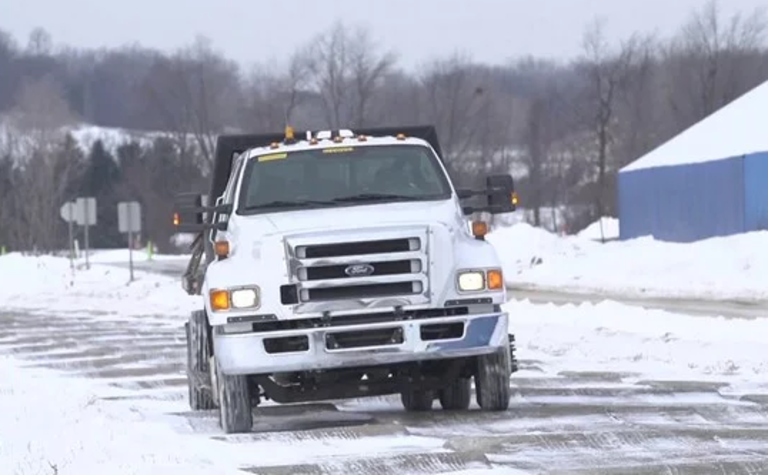 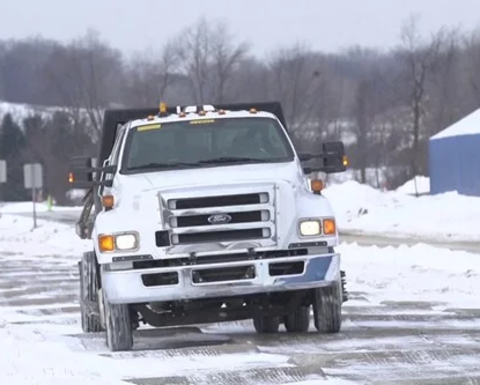 As the solution is developed, tested and proven, it can be used by ASI’s autonomous vehicles across all the company’s multiple industries, including mining

The Phase I funding from the US Army Combat Capabilities Development Command Ground Vehicles Systems Center (formerly TARDEC) will assist in the further development of an ‘intelligent urgent stop' application.

ASI CTO Jeff Ferrin explained that the technology will make the use of large autonomous vehicles safer, as bringing them to a safe stop in varying environments is often challenging.

The overall mission of the CCDC Ground Vehicle Systems Center is to develop, integrate, demonstrate and sustain ground vehicle systems capabilities to support US Army modernisation.

In the same vein, it is supporting the ASI project, with the end goal of demonstrating a remotely operated system that takes into account both the dynamics of the vehicle and the environment in order to safely bring the vehicles to a stop, no matter the terrain.

"ASI has been working on terrain characterisation with the [US] Army since 2014," said Ferrin. "This project will use similar technology to make sure the vehicle is aware of the terrain around it. This model of the terrain will then be used by the vehicle to ensure a safer stop is completed."

With the help of machine learning, the system will be able to monitor the interaction between a vehicle and its environment and update the internal model with this information, allowing the vehicle to adapt to the changing terrain.

According to ASI, as the solution is developed, tested and proved, it will be available for use across all of ASI's companies and industries, including mining.

"The system can be used with any drive-by-wire vehicle. It will interface with the brakes and steering to bring the vehicle to a safe, controlled stop," Ferrin added.

As part of the Phase I stage, a concept design will be developed using commercial-off-the-shelf (COTS) sensors to perform the safe deceleration of a large ground vehicle. Concept design and performance analysis reports in turn are needed before Phase II can be awarded.

The ASI Mining company is 34% owned by Epiroc Drilling Solutions, the drilling equipment division of the mining OEM. 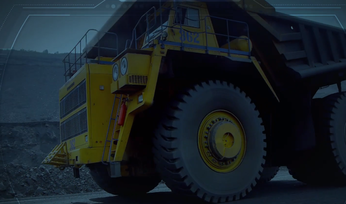 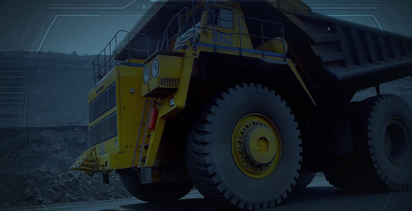 Putting mapless technology on the map