Anglo American will extend the life of its Capcoal complex in Queensland, Australia, another six years to 2028 by bringing its Aquila mine out of care and maintenance, at a cost of US$226 million, and will seek to make it one of the most technologically advanced underground operations in the world 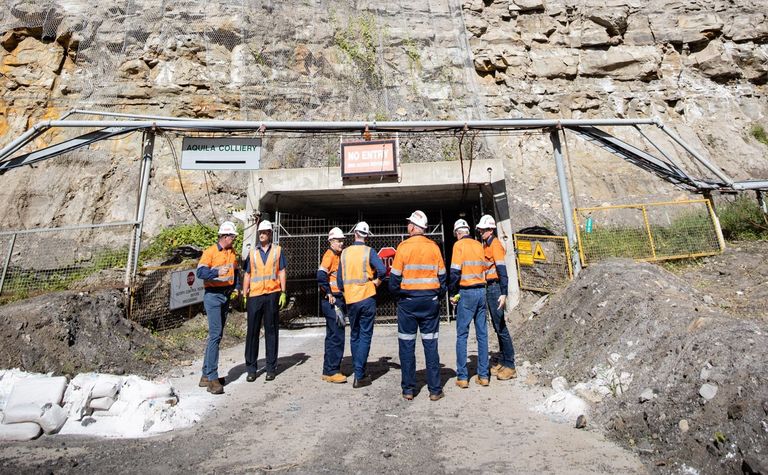 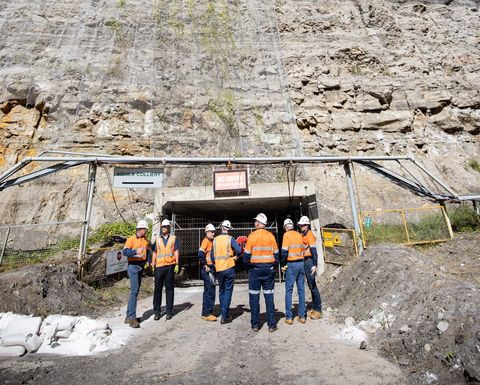 Anglo American Metallurgical Coal CEO Tyler Mitchelson said Anglo American was at the forefront of embracing innovation to drive the next level of mine safety and performance.

"As the largest underground coal miner in Australia, we are leveraging the innovative work already under way at our existing mine sites and scaling the development of new technologies in our operations," he said.

"We will pursue remote operation of the Aquila longwall, ensuring our people are removed from harm's way, and the continued digitisation of our operations, using new technologies such as our Australian-first intrinsically safe underground electronic tablets.

"The accelerating pace of technological innovation, particularly in the digitalisation, automation and artificial intelligence areas, are opening up opportunities for the mining sector to be safer, more productive and sustainable."

Capcoal is a joint venture between Anglo American with 70% and Mitsui & Co with the remaining 30%.

It was placed under care and maintenance in 2013.

The Aquila project is a medium seam longwall operation targeting the Aquila and Aquila Lower coal seams to produce hard coking coal. It will include construction of surface infrastructure, development of longwall panels and underground infrastructure to support the operation.

According to Anglo, development work is expected to begin in September, with first longwall production of premium quality hard coking coal in early 2022.

"Aquila will have a total average annual saleable production of around 5 million tonnes of premium quality hard coking coal, used in steel production for critical building and infrastructure around the world," Mitchelson said.

The A$240 million Aquila mine is committed to awarding contracts locally.