Anglo American has moved its mines further down the path of digitalisation with the launch of an electronic tablet device certified for use in underground coal mines at its Moranbah North operation in Queensland, Australia 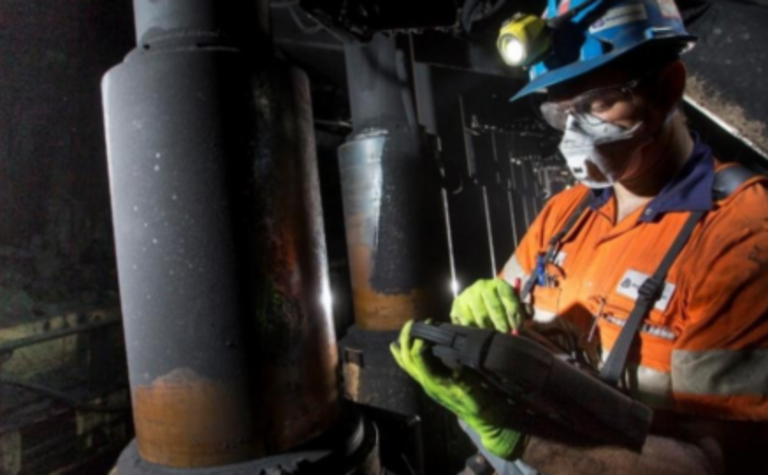 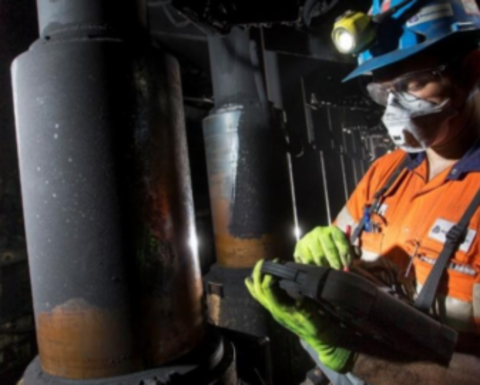 "Anglo American has taken a major step forward in digitising our operations, with the introduction of electronic tablets that can be safely used underground," he said.

"Following the successful launch at Moranbah North mine, we are now moving towards rapid deployment across all our underground sites, including our newly approved Aquila mine, which will be developed as one of the most technologically advanced underground mines in the world.

"The tablets capture and share real-time production, safety and environmental monitoring information with operators, ensuring critical information is readily available to key personnel and removing the need for paper records.

"They also provide direct access to our Safety Health Management System and can be used as a portable video communication device [via Skype] to instantly access personnel working at the surface level. This will accelerate trouble-shooting and can also be used as a live video link in case of emergencies."

Any delays or challenges can be reported and addressed on the spot to reduce lost production time, instead of relying on traditional communication methods such as phone calls, underground travel or hard copy reports being submitted and reviewed at the end of a 12-hour shift.

"As the largest underground coal miner in Australia, we are leveraging the pioneering work already underway at our existing mine sites and scaling the development of new technologies in our operations."

Anglo American recently completed its first pilot longwall shear from an above-ground remote operating centre at the Grosvenor mine.

The device was developed in collaboration with explosion protection specialist Bartec and tested to achieve certification with the Queensland government's Safety in Mines Testing and Research Station.

Anglo American executive head of underground operations in Australia, Glen Britton, said implementation of the tablets followed a successful pilot earlier this year at Moranbah North mine and was already receiving positive feedback from operators.

"Early feedback from operators has been encouraging, as they have found the tablets easy to use and can already see improvements to productivity and safety," he said.

"Each week at Moranbah North mine, around 400 statutory reports and 2,500 maintenance work orders are generated. The team there aims to be paperless within two years, and the introduction of these tablets will enable us to remove underground paperwork and transition to electronic storage of statutory and production reports."