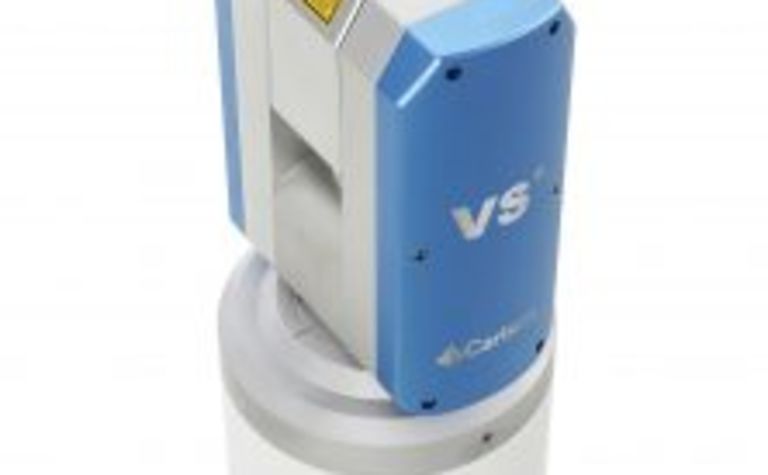 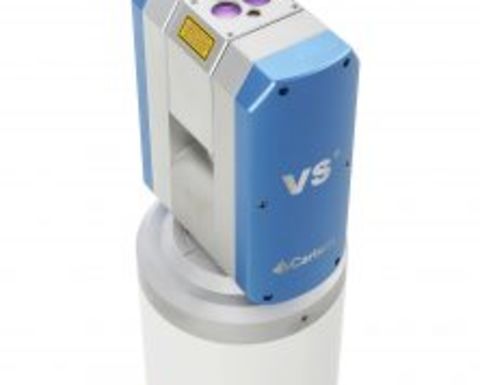 The Carlson Void Scanner+ (VS+)

The new release is an upgrade of its standard Void Scanner (VS). A ruggedised version engineered for deployment in potentially hazardous environments, it features an on-board battery and Wi-Fi connectivity to a tablet from a distance of up to 50 metres.

Information collected by the VS+ is viewable in real-time to aid management in optimising production, or they can easily review extraction work, backfill operations and monitor ore loss or dilution issues.

The system is deployable via stock boom or a customised boom, tripod or crane, and can additionally be implemented for pre- and post-underground evacuation planning, underground blast planning, drive surveys, ore pass monitoring and mine design management.

"A full scan with one-inch increments can be completed in less than 12 minutes with a 200 point-per-second scan rate, 360-degree horizontal scan, and a vertical scan extent of 270 degrees," Carlson said of VS+.

The company's free scanning software Carlson Scan be run on a tablet to view scans and also analyse the recorded data, as Carlson Scan automatically connects to the newly released system and enables full remote control.

"The post-processing tools can be used to analyse, geo-reference and edit data as needed," Carlson noted, adding that geo-referenced point clouds can be exported in industry-standard formats and then integrated with mining and CAD packages such as Carlson Mining modules and Carlson Point Cloud.

Upgrades at the ready in Carlson Mining 2020