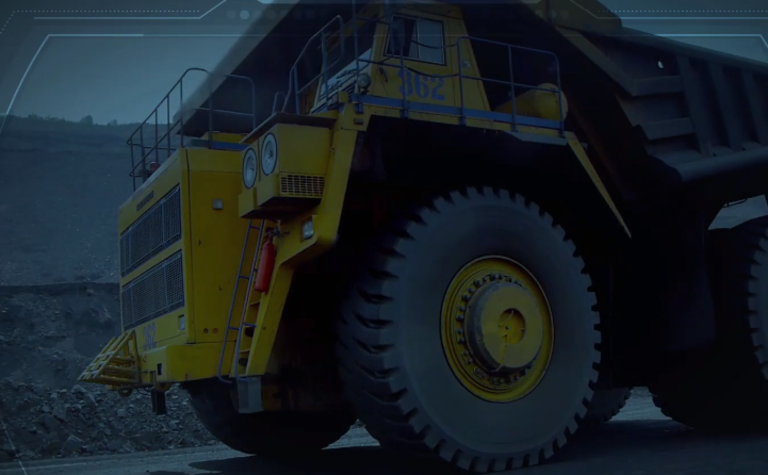 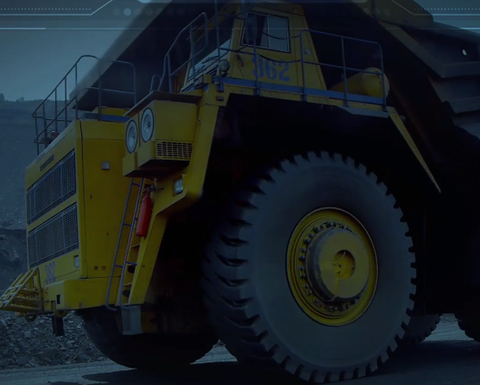 When integrated into an autonomous vehicle obstacle-detection and -avoidance system, ASI’s new algorithm could provide additional accuracy and safety

ASI said it had developed a method for mapping point cloud occlusions in real time.

When navigating through environments, autonomous vehicles rely on sensor data that represents the 3-D space surrounding the machine. Some details can be obscured by objects or terrain, thus producing gaps in the sensor field of view.

These gaps, or occlusions, can indicate the presence of obstacles, negative obstacles or rough terrain.

As occlusions can be defined as a blockage that prevents a sensor from gathering data in a location, they can be seen as shadows in LiDAR data.

ASI said information about the occlusions could be inferred from using an occlusion mapping algorithm to provide the navigation system with a more complete model of the environment.

"While sensor data itself doesn't tell us what's in the occluded areas, occlusions can represent negative obstacles like drop-offs or areas behind large obstacles," ASI CTO Jeff Ferrin said.

"It's important to identify these areas for obstacle detection and avoidance to work properly."

The new technology could be useful in settings with dump edges at mine sites, steep road edges, canals, ditches, hills or stairs for indoor or urban environments.

As part of the new algorithm, a sensor field-of-view (FOV) model describes what obstacles the sensors are expected to detect. This component is designed for point cloud sensors such as 3-D LiDAR, flash LiDAR, structured light and stereo cameras.

In addition, an occlusion map is maintained and updated using the sensor FOV model and current sensor data to provide a probabilistic estimate on areas that have not been detected within the sensor FOV.

The third component, ASI said, was the integration of the occlusion map into an autonomous vehicle navigation system. It is also designed to work with and complement existing obstacle detection and avoidance systems.