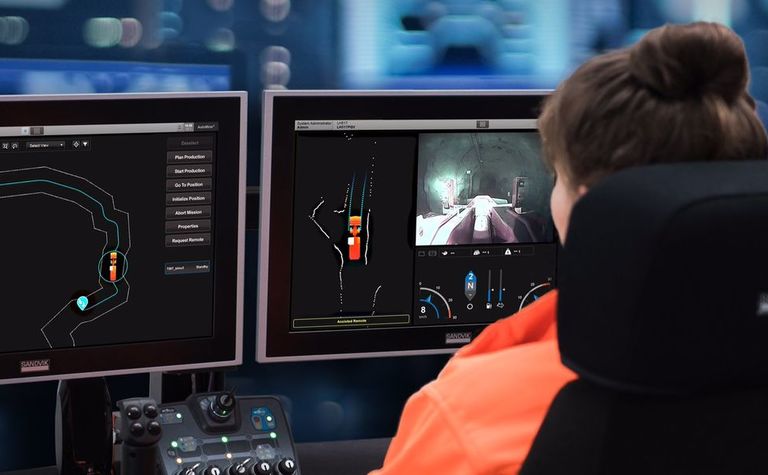 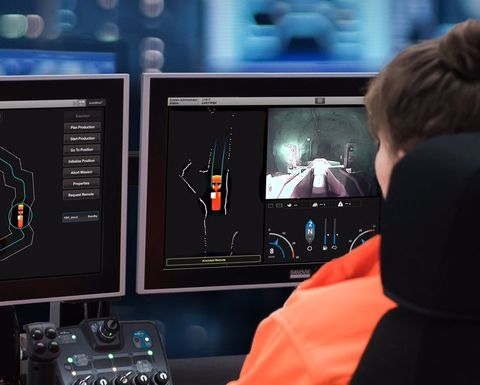 Delivering on the promise made earlier this year at Goldcorp’s #DisruptMining event, the AutoMine Access API specification is now available

Earlier this year, at the #DisruptMining event during the annual PDAC convention, Sandvik said it was developing the platform to provide standard, pre-defined interfaces for seamlessly connecting third-party equipment to the AutoMine system.

An API (application programming interface) is a set of functions and procedures that allows the creation of applications that access the features or data of an operating system, application or other service.

"Customers with mixed fleets will now have the full power of AutoMine behind them," he said.

The third-party equipment, however, is also required to meet the AutoMine safety standards.

In 2018, Sandvik Mining and Rock Technology released its Interoperability Policy outlining the how Sandvik systems can communicate within a digital ecosystem, including data accessibility, fleet data compatibility, data rights and control, and data privacy.

Sandvik said the momentum continued in 2019 with the acquisition of Newtrax, a specialist in wireless IoT connectivity for underground hard rock mining, and the announcement that My Sandvik, Sandvik's telemetry solution for machine health and productivity data, would also be available for non-Sandvik equipment.