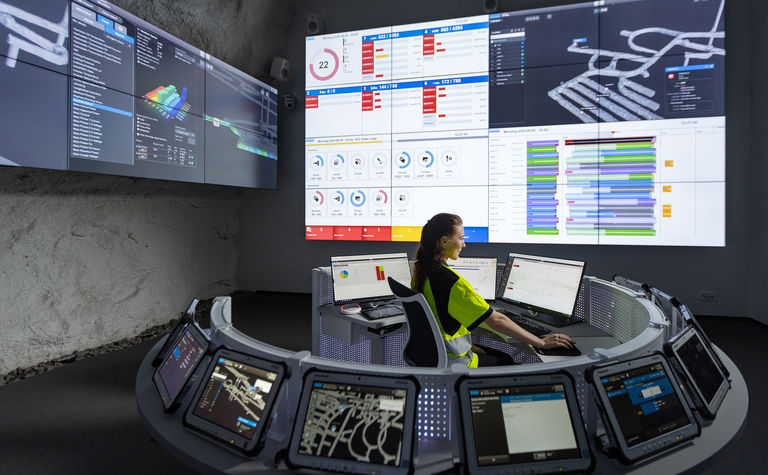 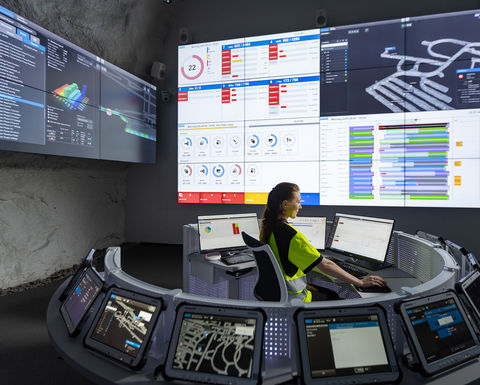 OptiMine is an interoperable platform, able to connect to any system or technology, including Newtrax IoT devices

Sandvik will deliver its OptiMine digital platform as an underground operations management system to help improve productivity at Kemi.

The mine has been using solutions developed in-house for managing its underground operations for more than a decade already.

OptiMine will now replace several existing systems and integrate them into one solution.

The agreement with Outokumpu also includes a tag-based personnel and vehicle positioning solution from Newtrax, which was acquired by Sandvik last year.

Martti Sassi, senior vice president for the ferrochrome business area at Outokumpu, said one of the aims was to improve the "situational picture" at the mine.

"By visualising mine operations and conditions in real time, we are enabling well-timed decision-making and forecasting," he added.

Accordingly, the OptiMine and Newtrax solutions will play a part in Kemi's underground operations scheduling, task management and visualisation.

Sandvik said it would support Outokumpu throughout the implementation of OptiMine and would offer further support and training after commissioning as well.

OptiMine, designed for underground hard rock mining production and processes, can integrate all assets - including Sandvik and non-Sandvik equipment - and people, while delivering descriptive and predictive insights.

Sandvik's My Sandvik telemetry offering will be extended to other brands