Autonomous solutions specialist RCT has completed a customised teleremote project at an underground mine in Kazakhstan. 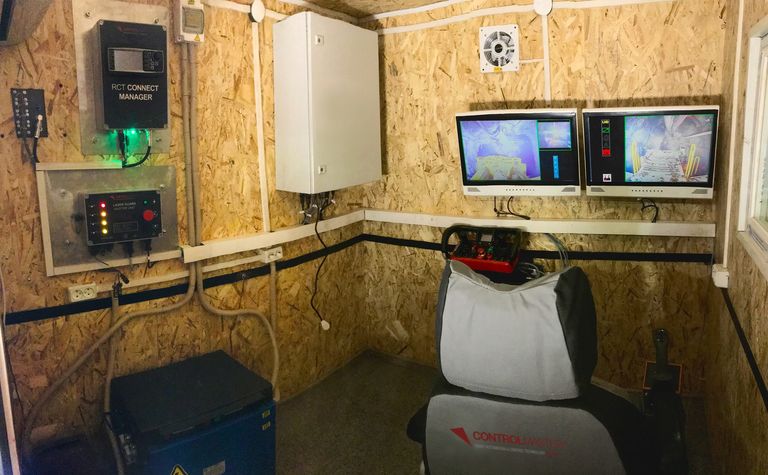 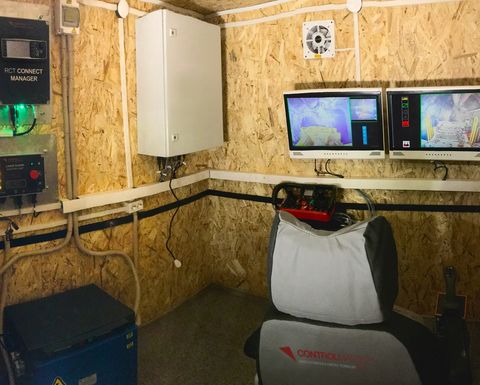 Its ControlMaster teleremote system has been chosen for use at a Kazzinc copper mine in the country's northeast.

Under an agreement, RCT will work toward fitting out 12 more Cat R1700G and Cat R1300G boggers for Borusan to use at Tishinsky and at the nearby Dolinnoye mine.

With the loaders automated operators can access the machine's full range of functions from the safety of a secure station, negating the need to sit in the cab.

According to RCT Moscow-based business development manager Stephen Macarow, automating the loaders means operators do not have to endure the hazardous conditions often found at the mine face such as dust, exhaust fumes and temperatures dipping below -27°C.

Macarow said RCT's Controlmaster automation technology was selected over technology developed by the unnamed OEM primarily due to the fact it could be tailored to the mine's site-specific requirements.

ControlMaster will direct the dozer remotely to work in hazardous locations.