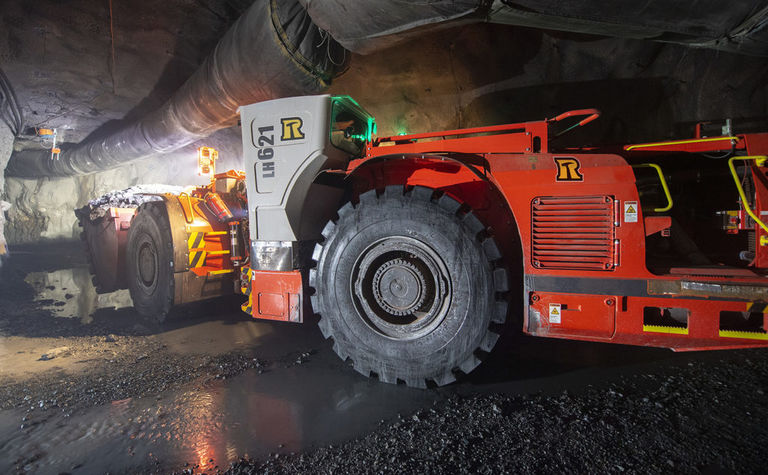 The loaders at Syama are loading by themselves ... mostly

Resolute Mining's Syama gold mine in Mali is using autonomous haulage to shift its ore and waste to the surface and autonomous loaders to load those trucks.

Those loaders make use of Sandvik's Autodig, which handles the loading itself - something autonomous systems have had problems doing - most of the time.

Speaking at the recent Robotics and Automation in Mining conference, which took place in Perth, Western Australia in February, Resolute project director John Wheeler said the Autodig was about 70% effective. He added that was an improvement, because when it started it was about 40% effective.

Another advance at Syama is Sandvik Automine for Trucks, which allows the haul trucks to run autonomously underground using LiDAR and then switch to GPS when they reach the surface. That system was officially released in December 2019.

Riku Pulli, vice president, automation at Sandvik, says the Automine for Trucks vehicles were the first trucks in the mining industry that can operate autonomously both underground and surface sections.

"These trucks are set to revolutionise the mining industry, bringing significant improvements in a mine's productivity and safety," he says.

Wheeler said Syama has been designed to make the most of automation.

Besides the loading and hauling, Wheeler said Syama was using autonomous drilling. "We've seen a 21% increase in drill metres and a 20% increase in accuracy in drilling," he told the conference.

There has also been a decrease in manual intervention due to the accuracy of the drilling. In addition, Resolute is working on integrating Orica's WebGen wireless blasting system into its operations.

"One thing Resolute is looking at is how do you fully manage the full value chain?" Wheeler said. "We're moving the crushing control room into the mining control room.

"We're happy with the drilling production. The automation of loading and trucking is working but we're optimising it. We're operating 24 hours a day and we don't have to evacuate for blasting. We've been able to speed up the trucks and loaders."

One of the potential challenges was in setting up the operation in Mali and having to upskill local workers. However, the perceived technological challenges of a less advanced nation actually turned out to be strengths.

"There is no power [in Mali] but they all have mobile phones," Wheeler said. "They were able to adapt to the system quite quickly. The local young generation are more tech savvy and were able to pick up the system quicker than experienced loader operators."

Wheeler pointed out how little the mining industry was spending on research and development compared to some of the technology leaders. In 2018, the technology companies spent US$263.8 billion on R&D while mining spent US$6.3 billion.

"One of the directions Resolute will be taking in the future is to look outside our industry to provide the technology we need to run our operations," Wheeler said. "The challenge I've set some of our vendors is to gain access to some of the technologies already out there in the vehicle automation space.

"The other thing we've been talking about is our skills. I was talking to an old colleague in defence. He was telling me the defence department doesn't go to the universities, it goes to the gaming conferences and gets the best from there." 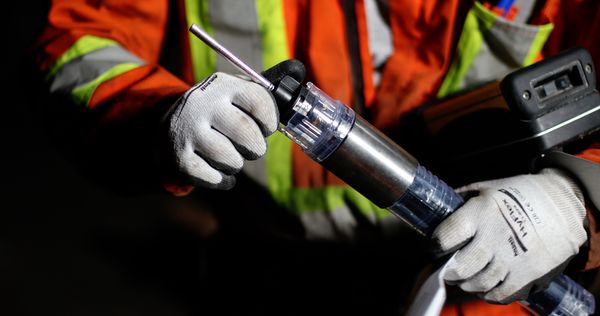