ORICA has been awarded a five-year explosives technology and services contract for Glencore’s Australian copper and zinc operations, effective from January. 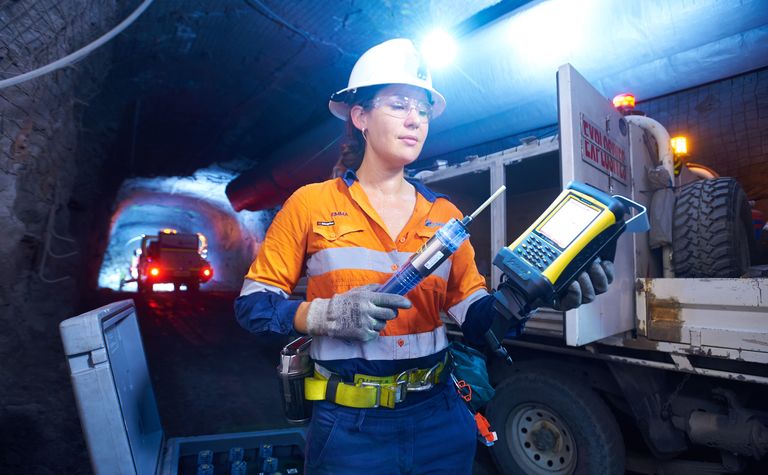 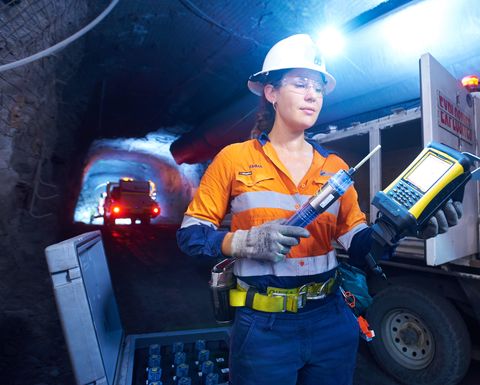 As part of the contract Orica will deliver its full suite of explosives technology and blasting services including its wireless initiating system Webgen, its BlastIQ digital blast optimisation products and its Bulkmaster 7 explosives delivery system.

The contract covers explosives technology and services at mines such as McArthur River in the Northern Territory; the Lady Loretta, Mount Isa Mines and Ernest Henry operations in Queensland; and the CSA mine in New South Wales.

The explosives technology and services provider has an existing supply agreement with Glencore's nickel and cobalt operations at Murrin Murrin in Western Australia.

Orica chief executive Alberto Calderon said he was delighted Orica would be partnering with Glencore across its Australian copper and zinc operations.

"Glencore's Ernest Henry mine in North West Queensland was the first site in the world to trial and adopt our wireless explosives technology, Webgen," he said.

"This deal shows Glencore's confidence in our technology roadmap as well as aligning with their strategic vision for technology to deliver added value to their operations."

Orica will work closely with Glencore to ensure uninterrupted supply to each operation, during the rapid mobilisation and transition from the incumbent explosives services provider.