South African safety equipment company Booyco Electronics has won a contract to fit machinery at B2Gold’s Otjikoto mine in Namibia with its CXS proximity detection devices. 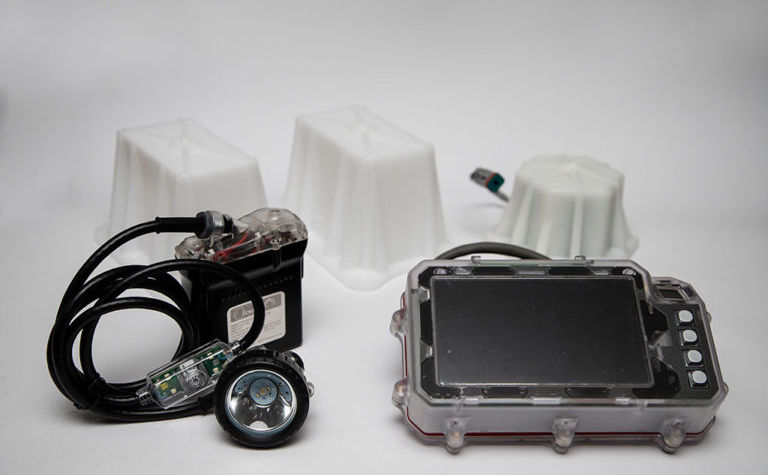 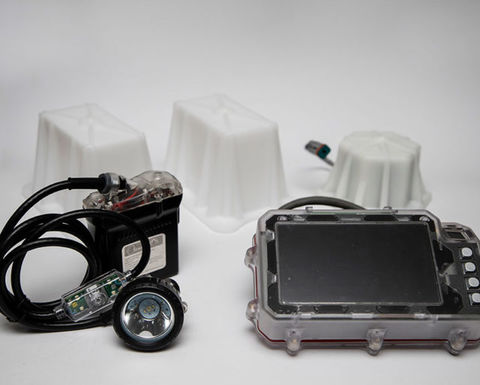 The Booyco CXS is a comprehensive integrated response

Booyco was chosen by the mine's engineering contractor, Murray & Roberts, to deploy the CXS proximity detection solution on 19 mining machines for an underground stoping horizon project at the mine's Wolfshag zone. Financial details of the deal were not disclosed.

"Our equipment will help achieve the highest level of safety by mitigating the risk of collisions between pedestrians and vehicles, and between vehicles, on this project," says Anton Lourens, Booyco chief executive. "The installation of our CXS units is in line with the commitment by the mine and the contractor to achieve zero harm in the workplace."

Murray & Roberts plan to create a 5x5 metre decline from the orebody in one of Otjikoto's depleted open pits for the underground stoping horizon project.

This will require that the project is mechanised, with a wide range of equipment including drill rigs, dump trucks, load-haul-dumpers and utility vehicles needed as well as shotcreting and ancillary equipment.

Lourens noted that the  latest generation CXS system being used on the project is a "a true collision avoidance system" rather than just a warning system.

"The CXS system on this project will deliver Level 7 and Level 8 capability in terms of the Earth Moving Equipment Safety Roundtable (EMESRT), and can also accommodate Level 9," he says, referring to the idependent EMESRT working group that is developing mining safety standards.