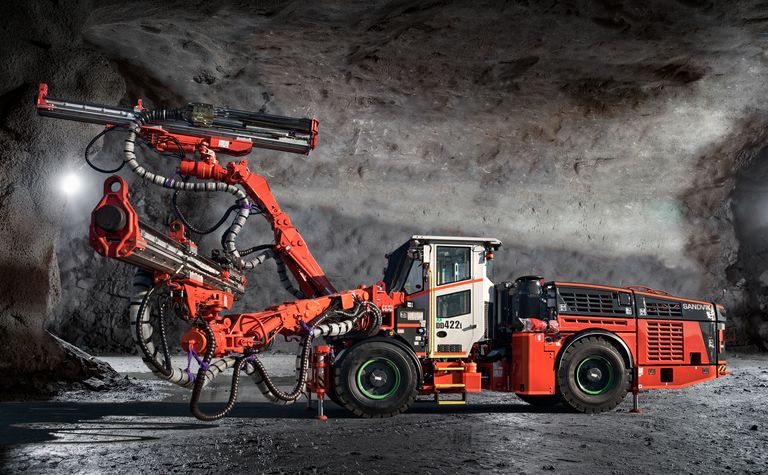 The Dual Controls package, which was designed to help optimise multi-task underground development drilling, came to fruition using needs identified by customer mining contractors who had been using development drills for meshing, bolting and boring.

Testing in the field for the new release was conducted in partnership with Byrnecut at the Junee gold operation in Western Australia over a four-month period. The equipment maker included its operators, trainers and technical people in that phase of the project.

"Combined with Sandvik automation, the intelligent drills can maintain production even during shift changes. We wanted to challenge this paradigm with the new Sandvik DD422i Dual Controls package in order to make it a preferable option vis-à-vis traditional hydraulic controlled drills, allowing a single platform like Sandvik DD422i or Sandvik DD422iE to be used for multiple and different applications."

It has a single platform for different drilling applications which offer several other benefits, including more spare part commonalities, service principles and overall ease of use.

"With the updated Sandvik DD422i package options, our customers may choose from multiple specifications to suit their application needs," Välivaara said, adding there is a platinum option with long fixed feeds and the new Dual Controls with split feeds.

The new unit also comes with an optional battery-electric driveline to boost sustainability.