Sandvik has decided to sell its mining systems division, with the move expected to make a 1 billion Swedish kronor (US$119 million) hit to its September quarter results 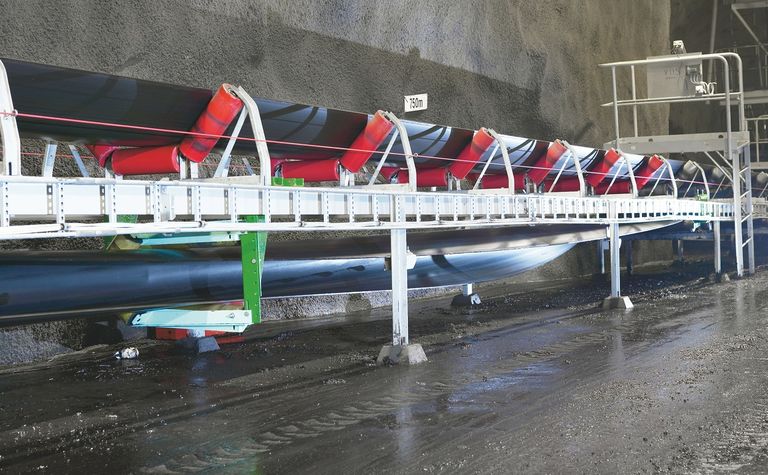 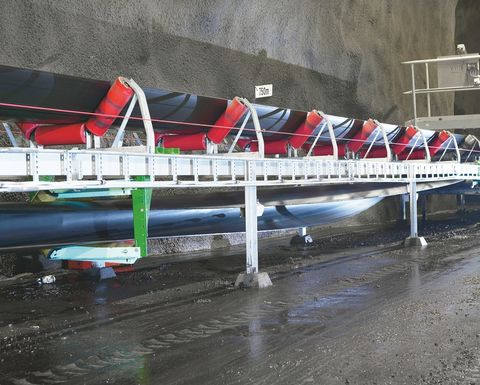 Sandvik is getting out of the conveying game

The one-off charge will include writedowns and impairments, and comes on the back of continued weakness in the mining market.

Sandvik previously said demand for mining systems had been particularly slow, despite one large order being received in the June quarter.

No timeline was provided for the sale, and Sandvik did not say whether it had received interest from potential buyers.
In any case, a spokeswoman said the move was expected to have little to no impact on the firm’s Australian operations.

“It is business as usual for all areas of Sandvik Mining and will remain so during this process and after a divestment transaction is completed,” they said.

“All projects and customer orders will continue to proceed as per usual.”

The sale forms part of a wider transition underway at Sandvik, with the company pushing a supply chain optimisation programme to improve efficiency.

Phase one of the programme finished at the end of 2013 and phase two started earlier this year.

That push is expected to drive about SEK1.1 billion in annual savings, and involves closing 10 operations mostly in Europe as manufacturing continues to swing towards China and India.

The mining systems business employed about 1,300 people last year and brought in annual sales of SEK6.3 billion (US$751 million), representing 7% of invoicing for the wider company.

Exploration business is currently booked under the Sandvik Mining and Rock Technology operations.