Sandvik has signed an agreement to divest its Mining Systems operations to the private equity company CoBe Capital. Sandvik will maintain ownership of ongoing projects which are close to finalisation 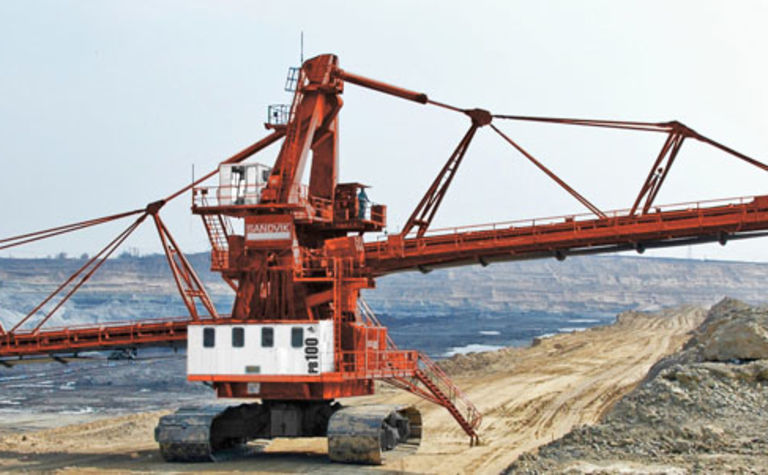 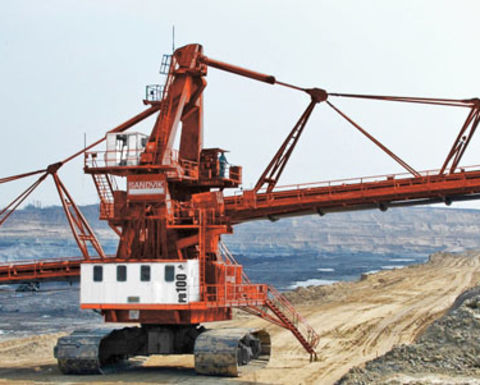 The closing of the transaction is expected during the December quarter of 2016, subject to the satisfaction of certain conditions precedent. The parties have agreed not to disclose the purchase price.

The transaction entails a capital loss of SEK800 million (US$93.4 million) impacting the result of Sandvik’s discontinued operations for the September quarter of 2016. The capital loss includes a negative cash flow impact of SEK600 million (US$70.1 million), primarily in conjunction with the closing of the deal.

Mining Systems is a supplier of design and engineering of material handling systems for the mining industry. In 2015 the Mining Systems operations, with 1,100 employees, had annual sales of SEK5 billion (US$584 million) representing 6% of Sandvik Group revenues, and an operating loss was reported at a low single digit margin level.

Björn Rosengren, president and CEO of Sandvik, said: “Divesting the Mining Systems is an important step in consolidating Sandvik to its core operations, which for Sandvik Mining and Rock Technology is high technology mining equipment and aftermarket offerings.”