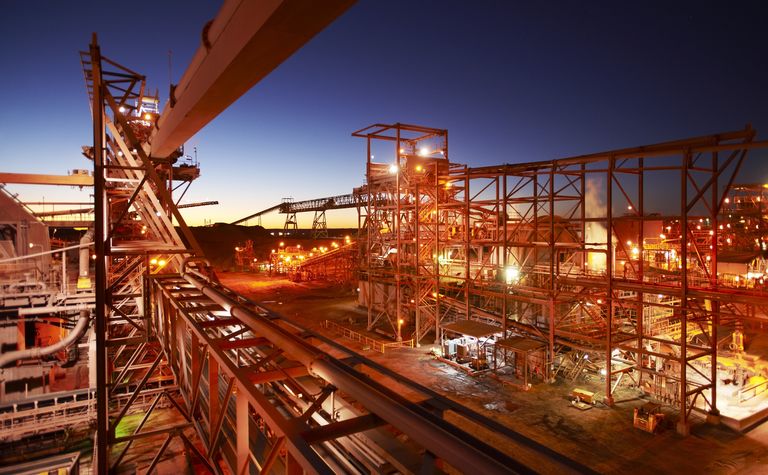 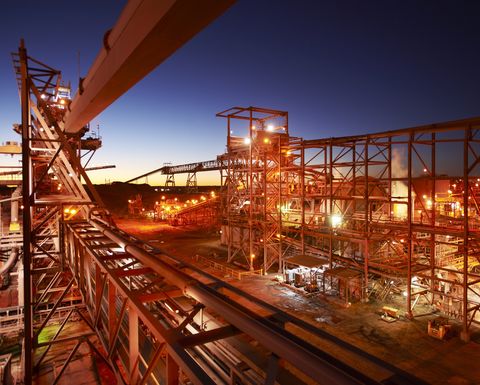 PRESS RELEASE: Jacqui McGill, asset president, Olympic Dam, recently spoke at an American Chamber of Commerce event in Adelaide and said that Olympic Dam had 49 projects in execution this financial year. She added: “This represents the most significant investment we’ve ever made in our South Australian operations. And these investments – in our underground infrastructure and above ground processing operations – will help us build the foundations for long term, safe, stable and sustainable growth at Olympic Dam. The investment will ensure the operation is more modern, reliable and can support processing of additional tonnes in coming financial years.”

McGill highlighted that Olympic Dam had more programmes of work in execution this financial year than any other BHP operation in Australia. She noted: “Forty of these projects are being supported by BHP’s new functional-regional model, which means Olympic Dam can draw on the incredible expertise within BHP’s Minerals Australia projects team.”

To support the additional work at Olympic Dam, McGill said that the company was recruiting to make sure the best people were working with the team. She added: “In addition to leveraging the expertise of our BHP colleagues internally, we’re also boosting numbers in our Olympic Dam squad, so that we have a more diverse workforce that is representative of the communities in which we operate in. I’m proud that in the last 12 months, our recruitment of new female employees to join our team has increased by 20%.

“And our recent efforts to renew our focus on effective contractor relationships has also been a success – through our Industry Capability Network Gateway online, we had a total of 226 submissions and 70% of registrations new to Olympic Dam and more than 30% were from South Australia.”

Grade Engineering helping the mine with preconcentration quandary.