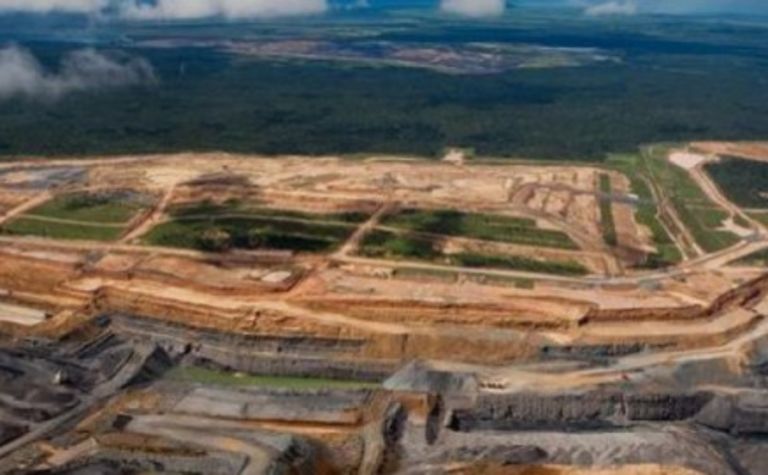 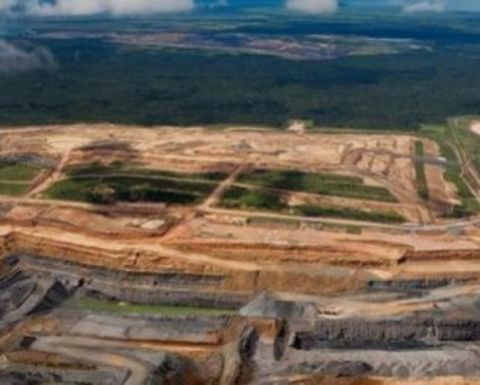 While the miner noted that both entered strong business cases for their ability to “fly solo,” it opted to make them twin marshalling points. “Both cities are winners,” Adani Australia CEO and country head Jeyakumar Janakaraj said.

The miner has been busy with the A$16.5 billion (US$12.8 billion) Carmichael project as of late, recently awarding A$150 million in rail line and sleeper contracts as well as appointing Downer Mining to perform construction and operations work.

It is also been progressing with pre-construction work including refurbishment of the mining camp and establishing a headquarters for Adani Mining in Townsville from where 150 of its staff will work, and has deployed field staff for soil test drilling and surveying for the rail portion of the complex.

Officials added that they anticipate making announcements soon regarding the mine’s machinery fleet. Construction of an airstrip for FIFO workers is also planned, after which mine construction will begin along with the western sections of the mine’s rail network.

“After eight years of challenge, the Carmichael project is underway, signalling the opening of the Galilee Basin which will drive the growth of the emerging Asian ‘Tiger’ economies including India,” Janakaraj said, noting that it is pushing ahead despite the pressure Carmichael has been facing lately from those opposing the mine.

“We continue to face activists, but we are under way. Recent attempts by activists to disrupt our operations, and TV programmes aimed at undermining community support, have failed,” he said.

Carmichael is expected to create 10,000 direct and indirect jobs for the central and northern Queensland region. Once in operation, its production goal at prime production is 60Mt/y.