Just weeks after confirming first gold production from its Clavos gold mine in Timmins, Ontario, miner Sage Gold has delivered its second shipment of bulk material to the Black Fox-Stock mill and it has been processed 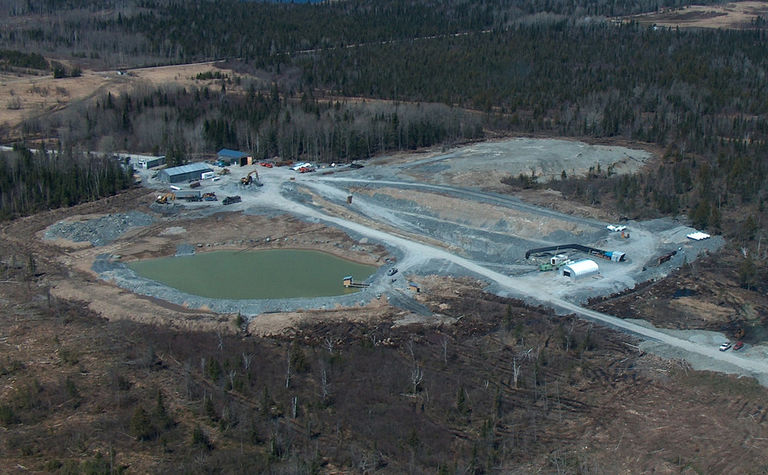 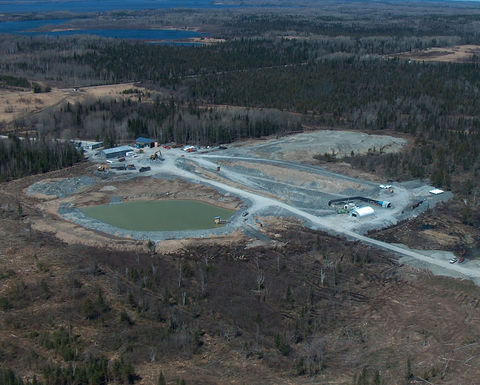 Officials said that, much like the initial sample mill run of October 13-16, this newest mineralised material is made up mainly of remnant broken rock material recovered from workings mined by previous owners along with some new development rock.

About 475oz of gold was yielded on the first mill run. President and CEO Nigel Lees said he anticipates future shipments to be comprised of existing plus additional, recently dewatered and rehabbed work at the mine's lower elevations.

Additionally, Sage Gold confirmed the Clavos complex is now connected to the power grid, offering increased progress in all mining areas. It is also still working on an exploration and definition drilling programme to update and increase its mineral resource estimate.

The Clavos operation is fully permitted for production of 700t/d.

Sage Gold, which owns 100% of Clavos, also wholly owns the Onaman property along with other exploration properties in the Beardmore-Geraldton gold camp.

Deliveries are expected to take place in January 2022