NextOre, a company formed by CSIRO, Advisian and RFC Ambrian, has developed a new bulk ore sorting technology, which is being closely looked at by potential buyers 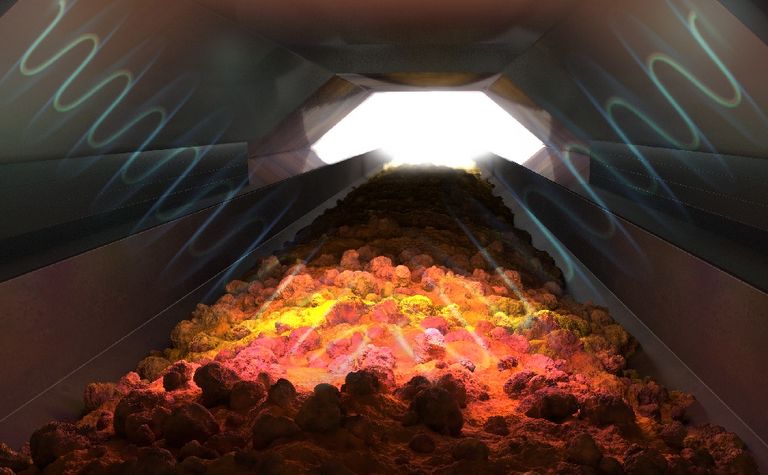 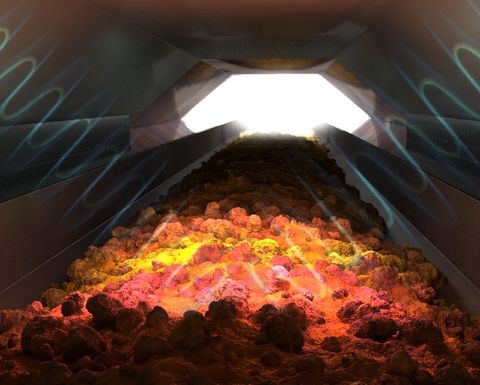 NextOre’s ore sorter is able to detect the magnetic resonance signatures of many minerals, including the most common economically significant iron- and copper-bearing minerals. It also has the ability to detect arsenic-bearing minerals that are often positively correlated with gold in sulphide ore deposits. It can see through large ore batches in real time, as they pass by the sensors contained in an open-ended chamber.

The magnetic resonance technology (MRT) is often compared with the way MRI technology is capable of ‘seeing into’ human bodies.

RFC Ambrian associate director and acting CEO of NextOre, Chris Beal, said the industry reaction to this ore-sorting technique has been very positive. It can pass material through at the rate of 5,000t per hour.

“The R&D phase is over,” Beal stated. “It’s now about getting the industry to implement it, and while we can’t yet mention names, most of the global mining houses investigating operational improvements through the application of advanced technologies are looking at this solution.”

CSIRO team leader, David Miljak, explained that the ore sorter is likely to be most suited to the copper mining industry as it can detect copper minerals at extremely low grades.

CSIRO’s Nick Cutmore, who heads up the project’s research team, said the sensing technology was evaluated at the Newcrest Ridgeway mine near Orange in New South Wales, Australia. The testing demonstrated throughput capacity, accuracy and response times that improve significantly on competing sensing technologies.

“NextOre’s ore sorter should prove useful for both older, mature mines as well as undeveloped mines. It can extend the life of older mines and make undeveloped mines viable in the first place,” Cutmore noted.

NextOre’s bulk ore sorting solution is currently available for deployment at mine sites.

MRA a no-brainer for copper miners