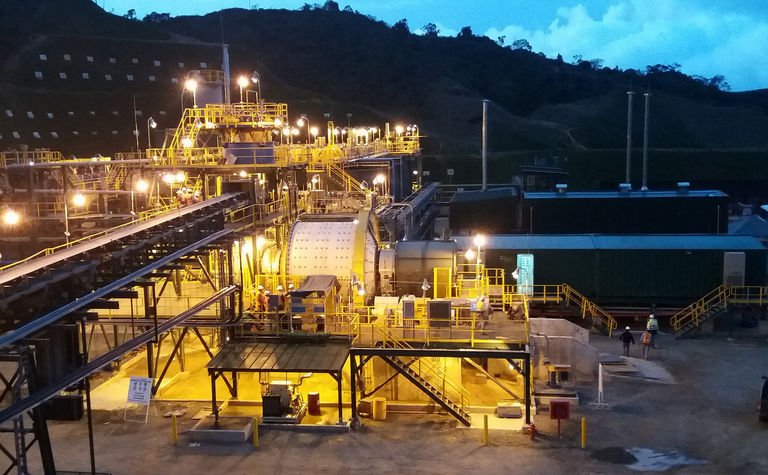 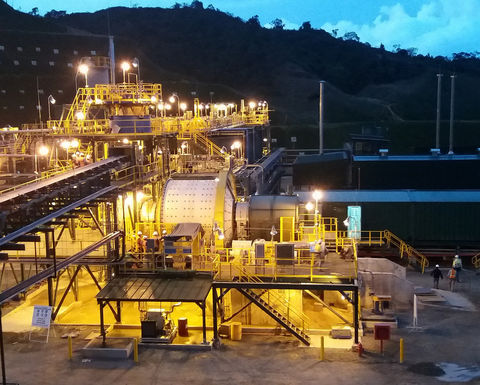 The Vancouver, Canada-based company said the facility at the Antioquia complex came online on January 2.

The mill is ready as underground development at the San Ramon gold mine advances; the operation recorded 412m in December and 5,288m year to date. December’s development work focused mainly on the mine’s secondary access ramps and attack ramps at levels -100m, -125m and -150.

In December, Red Eagle reported underground development of 383m in November and 4,876m to date; development was again primarily focused during that month on secondary access ramps, along with attack ramps -125m, -150m, -175m and -200m.

In all, San Ramon has 18 working attack ramps, 12 of which are in production with 31 active production faces. Two, crossing the shear zone, are ready for production; another two are in breasting following backfilling and two are in development.

Santa Rosa’s stope mining also kept ramping up over the last month of 2017 with 8,371 (4.2g/t) mined and stockpiled, and 18,830t (5.6g/t) stockpiled in total. The December quarter’s production total came in 10% lower than anticipated due to scoop availability; however, the scoops have been repaired and new units on order are to be delivered this month and next.