American Pacific Borate & Lithium (ABR), on the heels of a newly upgraded JORC resource estimate at its Fort Cady project in southern California, US, announced it is making steady but rapid progress toward on-site testworks for the pilot plant at the 100%-owned operation 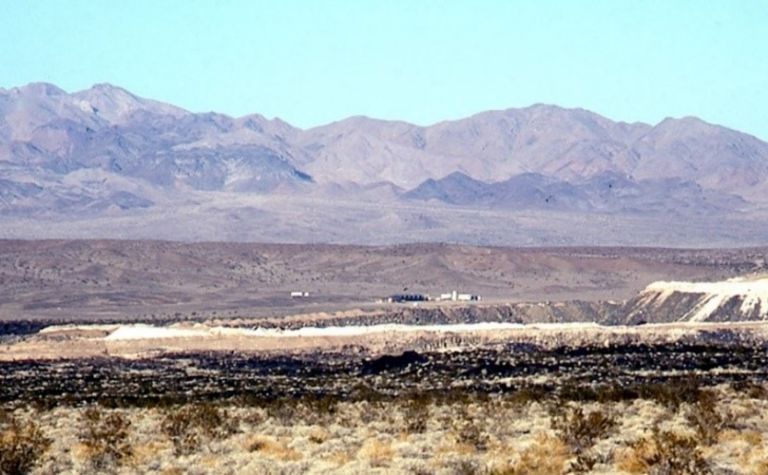 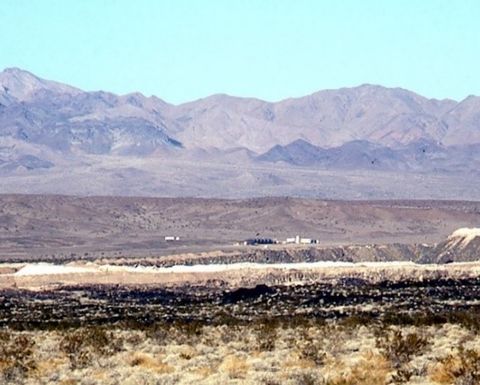 The company said the scope of work has been completed and key equipment has been ordered for the fully permitted project. A commercial scale test well has been prepared to enable in-situ flow sheet test completion, and lithium testworks with the Saskatchewan Research Council have just wrapped up their third phase.

“Importantly, infrastructure within the pilot plant area is being added and upgraded to ensure the safety of all personnel assisting with the project,” ABR officials said. “These upgrades will be beneficial to the construction of the initial commercial-scale operations.”

The test programme’s final goal: to measure and determine flow rates in and out of the well and head grade for the pregnant leach solution (PLS). Resulting material will be collected, then analysed and sent for processing into boric acid. Its boric acid project definitive feasibility study is on schedule for completion sometime before the end of June.

Combined with the progress news was the appointment of environmental manager Cindi Byrns, who has been tasked with making sure two rescinded permits for the facility are reinstated in time for construction to begin late this year. Forthcoming appointments include a project manager for the completion of the DFS and detailed engineering, then the later construction of initial operations, along with a process engineer to manage the finality of pilot plant testworks, as well as the wet and dry process plant.

Fort Cady, in addition to its substantial lithium potential, is the largest known contained borate occurrence in the world not owned by major producers Rio Tinto and Eti Maden.

The company has nearly completed its pilot water treatment study