Goldex mine gets handle on material

Canadian bulk material handling group Rail-Veyor has placed its system at Agnico Eagle Mines’ Goldex mine and it is now hauling all production material at the complex in Quebec, Canada, for its Deep 1 project 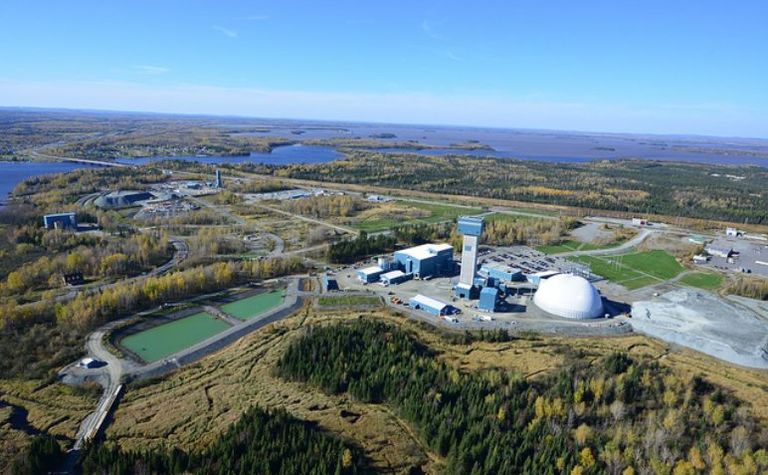 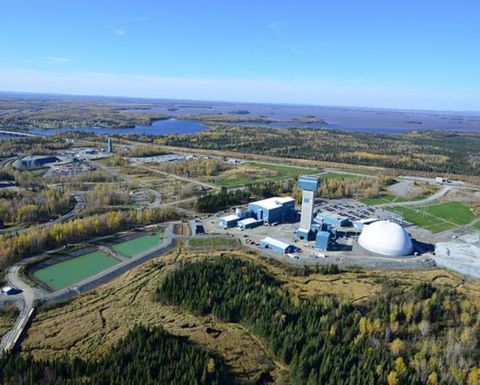 Rail-Veyor officials said the Deep 1 project began last July. Installation of its energy-efficient, three-kilometre-long underground system was installed as part of that work. The impetus for its placement was to haul material with lower operational costs versus trucks or a conveyor alternative.

With the mine’s production ramped up, Rail-Veyor now has six of its trains in operations.

"We're very pleased that we were able to successfully provide this safe, green, and efficient system for Agnico's Goldex mine," company sales and marketing vice president Frank Ward said.

“Now that this industry-leading technology is operational and hauling the Deep 1 production material, Agnico Eagle will continue to benefit with every load.”

Goldex, located in Val-d'Or in the Abitibi region, first began commercial production in October 2013.  The underground operation, which has an 11-year mine life, had production of more than 110,000 ounces in 2017.

MACA gets a handle on Yandal 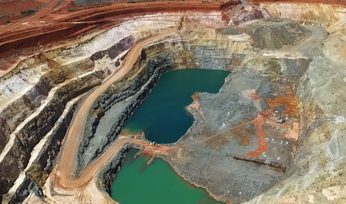 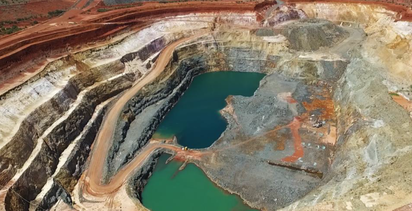