Rema Tip Top bringing it together 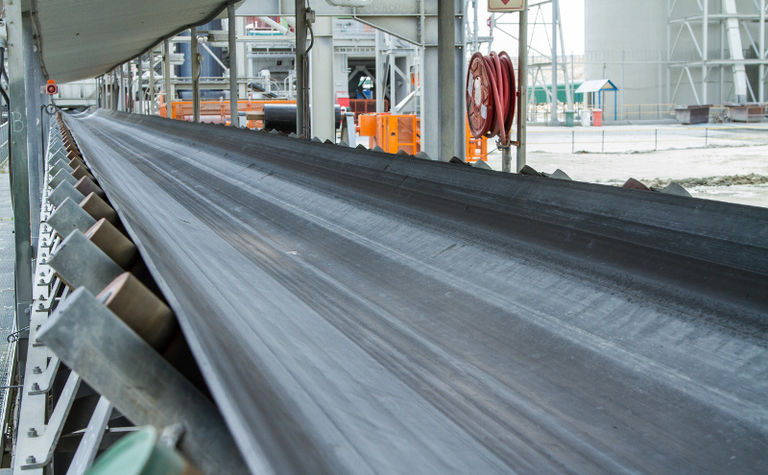 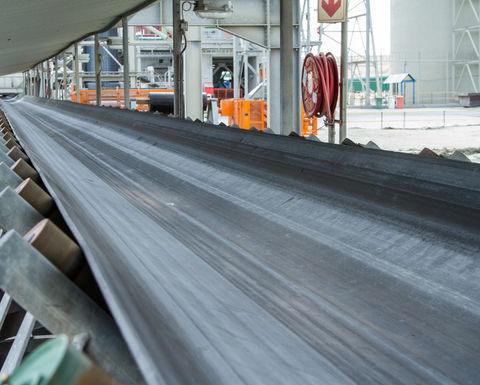 Rema Tip Top has five plants in South Africa, France, China and Poland, and has secured its position as a major conveyor belt supplier, the company said, adding that, until now, all of its brands have operated separately on the market.

"By moving closer together and better taking advantage of the synergies in our company, we will be able to considerably increase our market share," CEO Udo Zimmer said.

Rema Tip Top also cited the forecasted growth for the conveyor belt market worldwide; with volumes expected to grow by 13% in the coming half decade, it wants to stay with the boom being seen in the steel industry as well as port logistics and the energy and construction sectors.

"We are mainly looking at the growth regions of Southeast Asia, Australia, and Latin America," belting business head Stefan Flohr said, noting that it will significantly expand its presence there.

"Our greatest advantage is our global service network, which allows us to offer our customers comprehensive services on the basis of the appropriate conveyor belt, ranging from installation through to maintenance and monitoring."

The company said it has taken great steps to boost competitiveness as of late, including the establishment of a central conveyor belt logistics centre for all of Europe at the beginning of last year in Arnhem, Netherlands. It will be a hub for flexibility as well as quick delivery of belts from factories across the country.

Companies combine specialities to widen capabilities for mine sites