One decade after sending out its first commercial shipment from Port Hedland, Western Australia, Fortescue Metals Group has marked the export of its one billionth tonne of iron ore 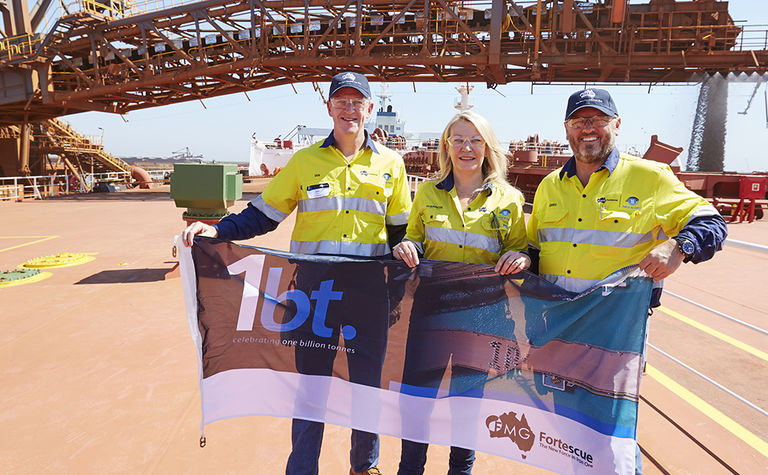 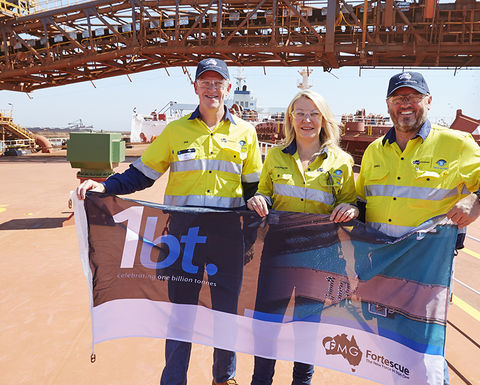 Fortescue said that, since that first shipment in 2008, it has seen 30,600 trains dump at the port and more than 5,000 ships have left the Herb Elliott Port.

The billion-tonne milestone was marked by a recent celebration and ceremony at Herb Elliott Port, with Fortescue employees in attendance, along with the parliamentary secretary to the treasurer and minister for finance, energy and aboriginal affairs, Reece Whitby, and Port Hedland mayor Camilo Blanco.

"A decade ago, when we shipped our first 180,000t of ore to China, I said it was a phenomenal achievement of sheer hard work, of guts and grind over skepticism, of character over doubt. The same can be said today as we reach one billion tonnes of ore shipped," company founder and chairman Andrew Forrest said, adding that it has had continuous commitment to the state, as it has made ongoing and significant contributions.

"Since Fortescue was founded, we have invested over US$22 billion in our world-class infrastructure and assets. We have paid corporate tax of more than A$3 billion and royalties to the state of more than A$4.5 billion," he said.

Last month, the company had another major announcement: it had expanded its autonomous haulage fleet at Chichester Hub's Christmas Creek.