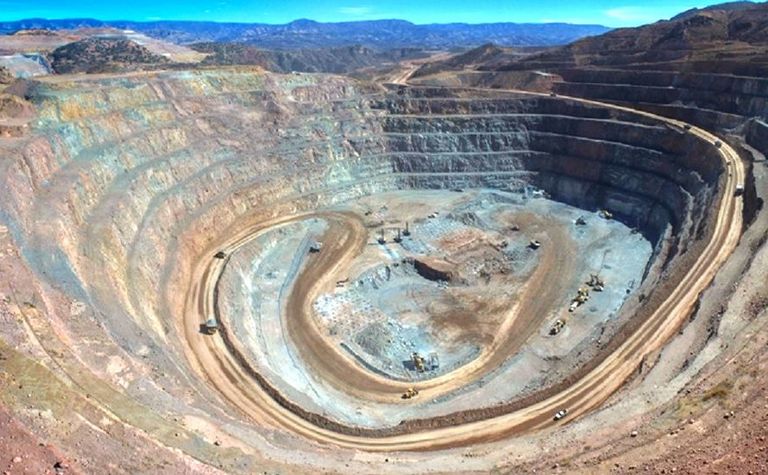 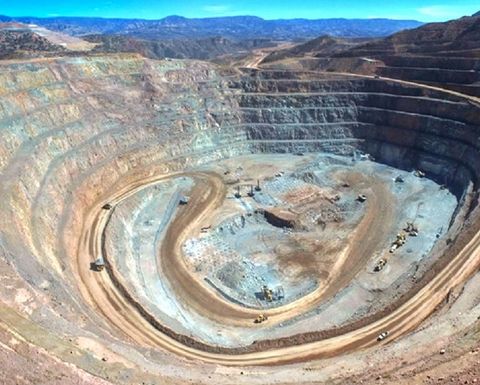 PRESS RELEASE: As a result, road transport of diesel fuel, cement and other supplies to the mine has now resumed. The company will increase the use of its private, secured airstrip to transport people to and from the mine site until the situation normalises.

Due to the suspension of personnel transport on the access roads and reduced staffing levels, in late May the company curtailed certain activities, including underground and open-pit mining and leach pad expansion. Production of silver and gold continues at normal rates due to the large reserve of high and low grade ore stockpiles, which are feeding the pulp agglomeration plant and partial operation of the crushing plant. The heap leaching and Merrill Crowe circuits continue to operate normally. At this time, Pan American Silver does not expect a material impact to its annual production guidance for 2018.

Michael Steinmann, president and CEO of Pan American Silver, said: "We would like to express our gratitude to the Federal and Chihuahua State authorities in Mexico for their support and rapid deployment of resources to secure the access roads to our Dolores mine, and we will continue to work closely with them as we move forward."

While miners are pushing forward with plans to expand IIoT, the cyber risks cannot be ignored