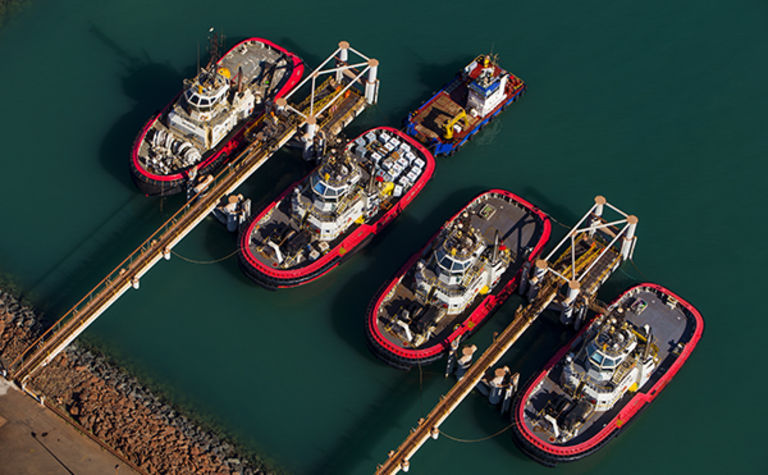 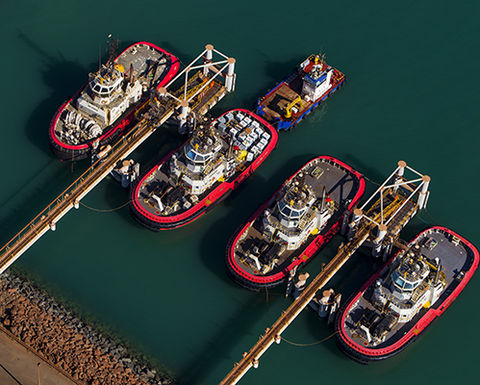 PRESS RELEASE: The new contract, valued at more than US$156 million over five years, covers the four terminals at Rio Tinto's two ports in the Pilbara, which last year shipped a combined 330.1 million tonnes of iron ore to customers.

Each year, Rio Tinto's marine operations unit is responsible for the safe and efficient movement of more than 2,000 vessels carrying iron ore, salt and fuel at the Cape Lambert and Dampier ports. This corresponds to 4,000 inbound and outbound vessel movements through the year.

Westug has provided towage services at both Cape Lambert and Dampier for many years.

Under the contract, Westug will be responsible for the operations and maintenance of Rio Tinto's tug fleet of 11 vessels, as well as four smaller craft. The contract will help sustain more than 130 jobs.

The Perth-headquartered company has also agreed to an enhanced local procurement strategy under the new contract. This will focus on commitments to boost the relativity of Pilbara specific spending and to maximise their footprint in the local community.

Rio Tinto Iron Ore managing director, rail, port and core services, Ivan Vella said: "Towage operations and vessel maintenance are a critical element in our supply chain. Rio Tinto has a long history of working with Westug at our ports, and this new contract is an endorsement of both the value and opportunity available in the next phase of our relationship.

"Importantly, Rio Tinto's values around local procurement align with those of Westug's, and we look forward to seeing the benefits of this approach flow through to local businesses and workers in the Pilbara."