Canadian-based SEMAFO has brought in heightened safety measures to transport its employees to and from its Boungou and Mana operations in Burkina Faso, following an incident with armed bandits that left six dead 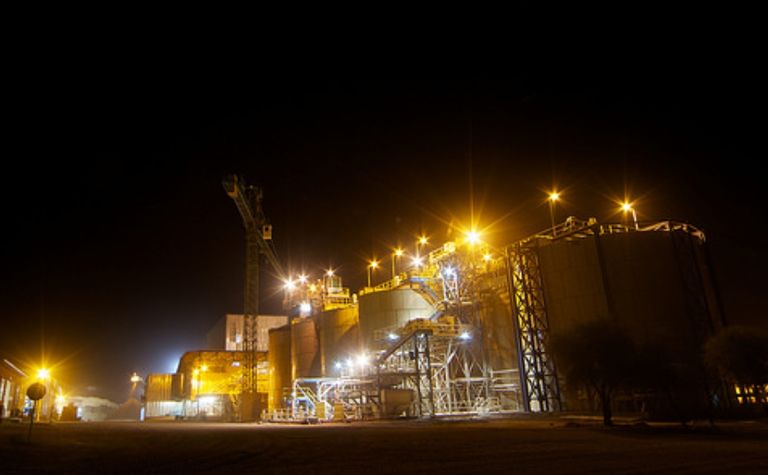 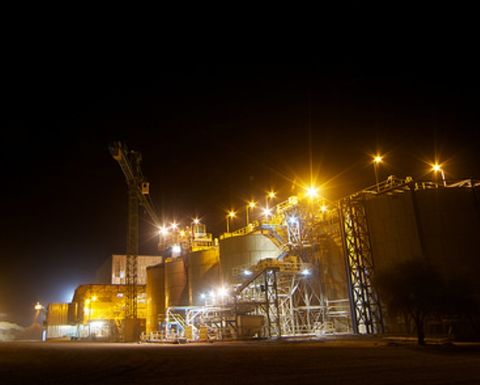 Its adjusted security protocol will fly workers between Boungou and the capital city of Ouagadougou, and it has also deployed a ground security force on the route between the two points.

"These measures [at Boungou], combined with a heightened escort presence, will ensure transportation of national employees to and from the mine to their villages," company officials said.

At Mana, new security measures also include helicopter use between the site and the capital. The miner has also reinforced escorts for transportation of national employees.

The incident, which took the life of five police officers and one of its mining contractors, occurred August 17. SEMAFO confirmed that its people, who were riding on an employee bus, drove into an ongoing hold-up by bandits on the main Bobo road.

Since the incident, company CEO Benoit Desormeaux and senior management have arrived in the country to help ensure all necessary measures are taken to ensure worker safety.

Both Mana and Boungou are continuing to operate without interruption.

SEMAFO, headquartered in Montreal, is focused on exploration and gold production in West Africa. Boungou is to begin commercial production during the September quarter.